Transforming the irrigation method has proved quasi-impossible due to the mentality of farmers in Lebanon. The abundance of water in remote areas and the mismanagement of water and energy sources have put farmers in a comfort zone.

Due to the low demand in the market especially after COVID and the failing socio-economic situation in Lebanon, each year farmers throw out half of their yield. Also, these farmers are investing in quick-selling crops such as eggplants and tomatoes instead of artisanal ones like red peppers.

Irma & Co makes and sells pepper paste made of peppers grown through drip irrigation technique. So far, four tons of peppers have been grown and the production has a water and energy saving of more than 70%.

Irma & Co also plants ethnic crops and buys its yield from these farmers. This engagement puts the innovator in a position to expand and onboard more farmers, managers, and decision-makers from communities and groups that are usually marginalized. 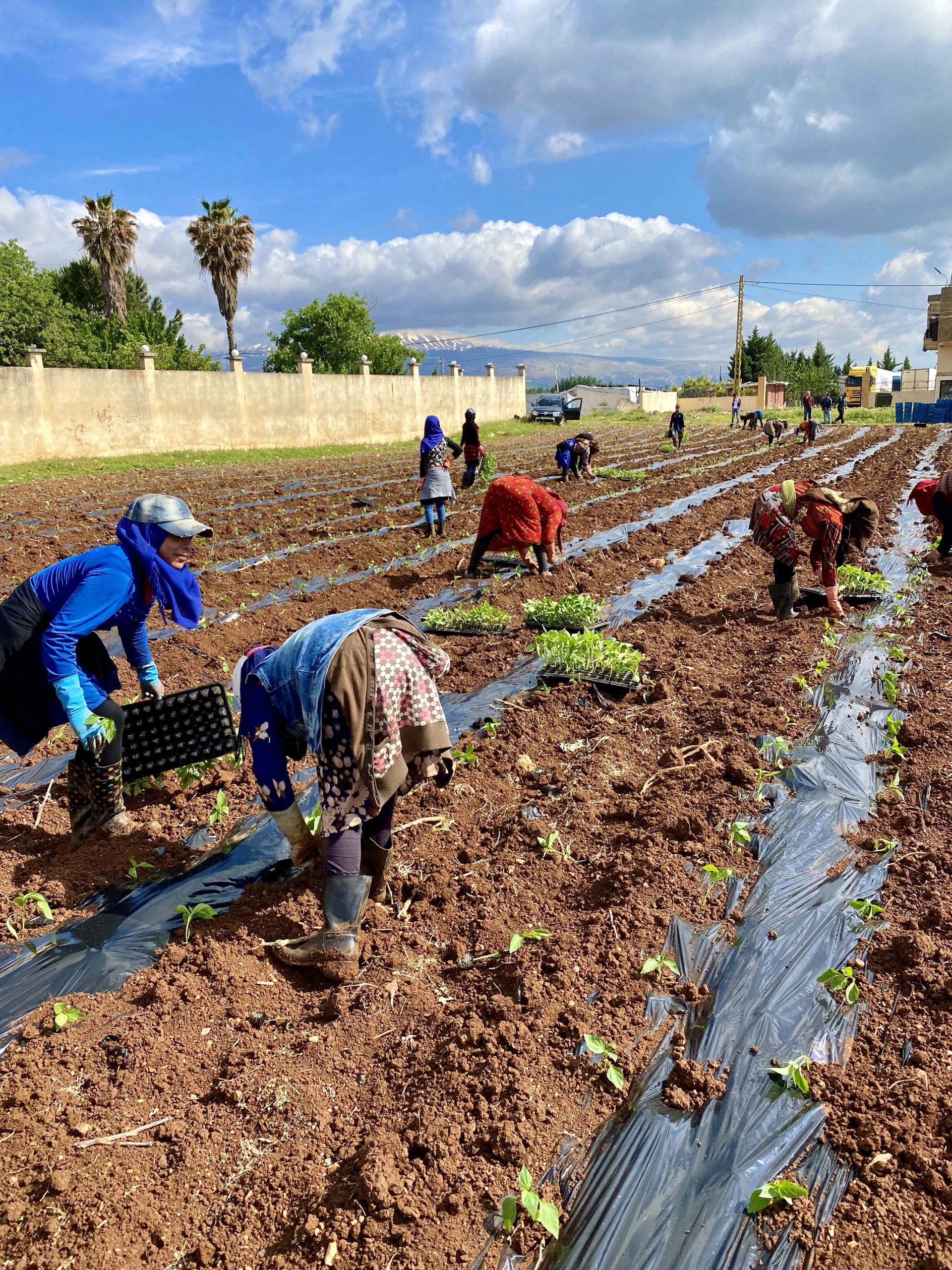 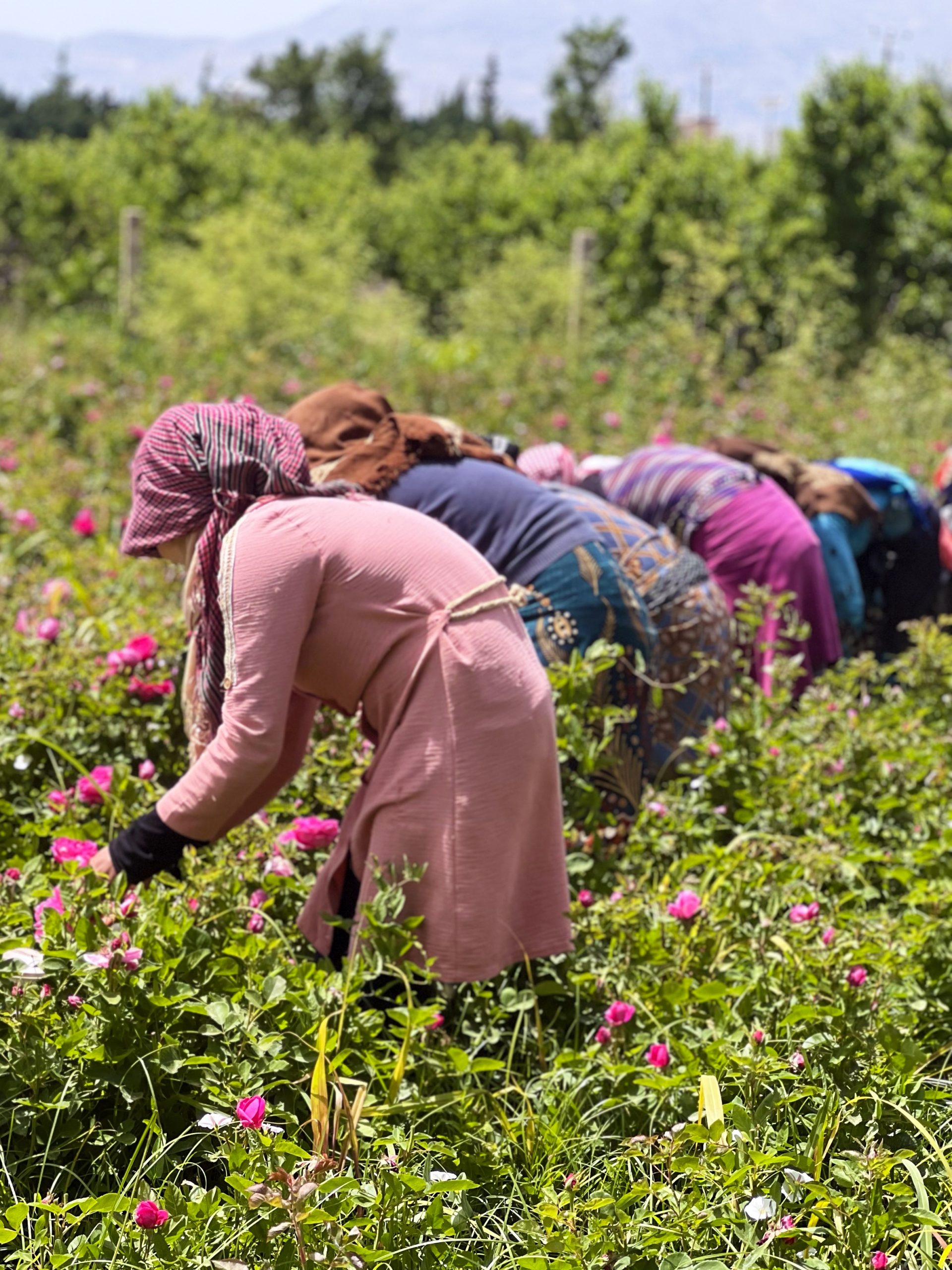