Food Security and Women Empowerment Through Solar-Powered Irrigation in Niger

Thirty kilometres from the capital of Niger, in the region of Kollo recently marked by terrorism, a group of 200 women will soon benefit from a Californian irrigation system using solar pumping support by the Water and Energy for Food project (PEEPA/WE4F). This will enable them to double their agricultural production, increase the income of more than 1,000 people, ensure the sustainability of their production and their access to markets, and train another 5,000 women on how to use the system. 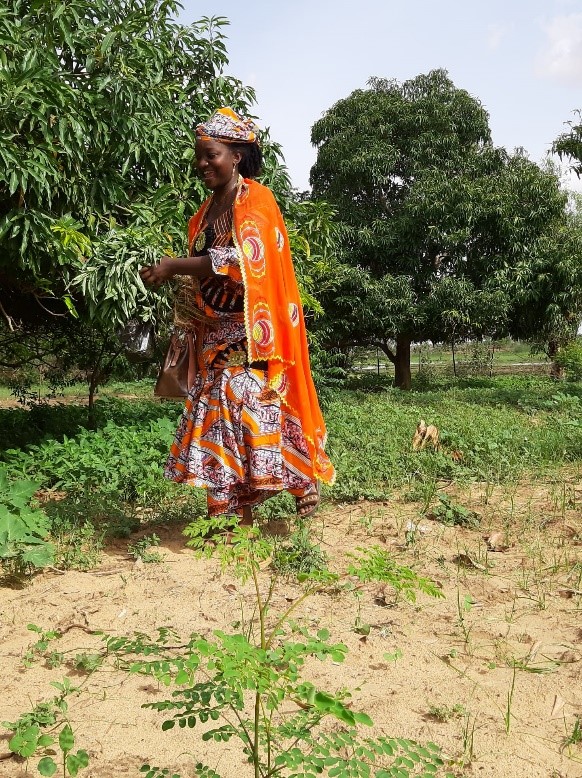 Leaving the main road for N’Dounga Tarey, in the Kollo Department, in the heart of the rice fields near the Niger River, is a village of about 1,000 inhabitants.  A few weeks ago, the Parc de Kouré, also in Kollo, was the scene of an atrocity when terrorists took the life of eight people.

Besides terrorism, the village faces a range of other challenges; one of the most severe issues is a lack of access to water. Access to clean water is pivotal to food production as well as hygiene and health.  Furthermore, the lack of water even leads to conflict at times. When several neighbours in the village shared a single source of water, conflict arose with neighbouring rice farmers. This conflict further exacerbated women’s safe and regular access to water.

To tackle these challenges, the National Coordination of Water Users (CNU) in Niger ensures the sustainable management of the basin’s natural resources and regularly monitors the actions carried out in the Niger part of the river basin, particularly the Kandadji dam area in the Tillabéri region, going down to Niamey and continuing onto the Gaya area. In this zone, all aspects are considered, including their interactions to maintain the balance of nature. The CNU-BN/Niger intends to ensure the application of the water-energy-food security nexus at the local level, especially to ensure food security and greater food production for vulnerable populations through its members (associations, NGOs, etc.).

“What matters most to me and the whole team is the fact that this project will contribute to the happiness of these women who are currently in a vulnerable situation. What I expect from our partners is that all the actors are involved in the implementation of the project and ensure its good coordination to meet the deadlines. “says Michel Digbeu, a technical advisor for the West Africa Regional Innovation Hub.

In order to tackle this challenge, 180 women came together and formed a cooperative. The women manage two hectars of land together on which they cultivate crops that they sell on the market or use for their own consumption. However, the women struggled to irrigate the land, particularly during dry season.

Therefore, the CNU identified the group of women and conducted a study with the support of the GIZ NEXUS project in Niger. The participatory study put the women at the center of the project, enabling them to choose what they find the most useful to increase their food security and income. The cooperative chose both a water-pumping drilling system and a Californian irrigation system. Since Californian irrigation systems are most widely used in Niger, the beneficiaries already know the ins-and-outs of this system, allowing them to manage their irrigation system independently.

After the decision for the system was made, WE4F (PEEPA) financed the installation of the solar-powered irrigation system, giving the cooperative a cost-effective and efficient way to irrigate their crops. The system will be powered by a mixed energy source, i.e. solar and thermal energy, making it both efficient as well as climate-friendly. The project includes the construction of 4 boreholes and the installation of the system on the cooperative’s two hectars of land. The system will be owned and managed entirely by the beneficiaries. Having a cost-effective and efficient way to irrigate their land, will allow the women to increase their food production and hence, their income. Cela profitera non seulement aux femmes elles-mêmes, mais aussi aux membres de leur ménage, ce qui augmentera la sécurité alimentaire et le revenu du ménage de 1 000 personnes au total.

Once the irrigation system is installed, the group of women will be trained in its use. They will then have the tools and methods to become trainers themselves for other cooperatives of women interested in solar-powered irrigation. In this manner, the women will train a further 5,000 women on using solar-powered irrigation, in turn increasing their food security and income further. A member of the women’s cooperative says: “By becoming independent with our water, we will be able to triple our agricultural production and not only eat what we produce, but also go to the market and be business women. It will change our lives and make us proud.” 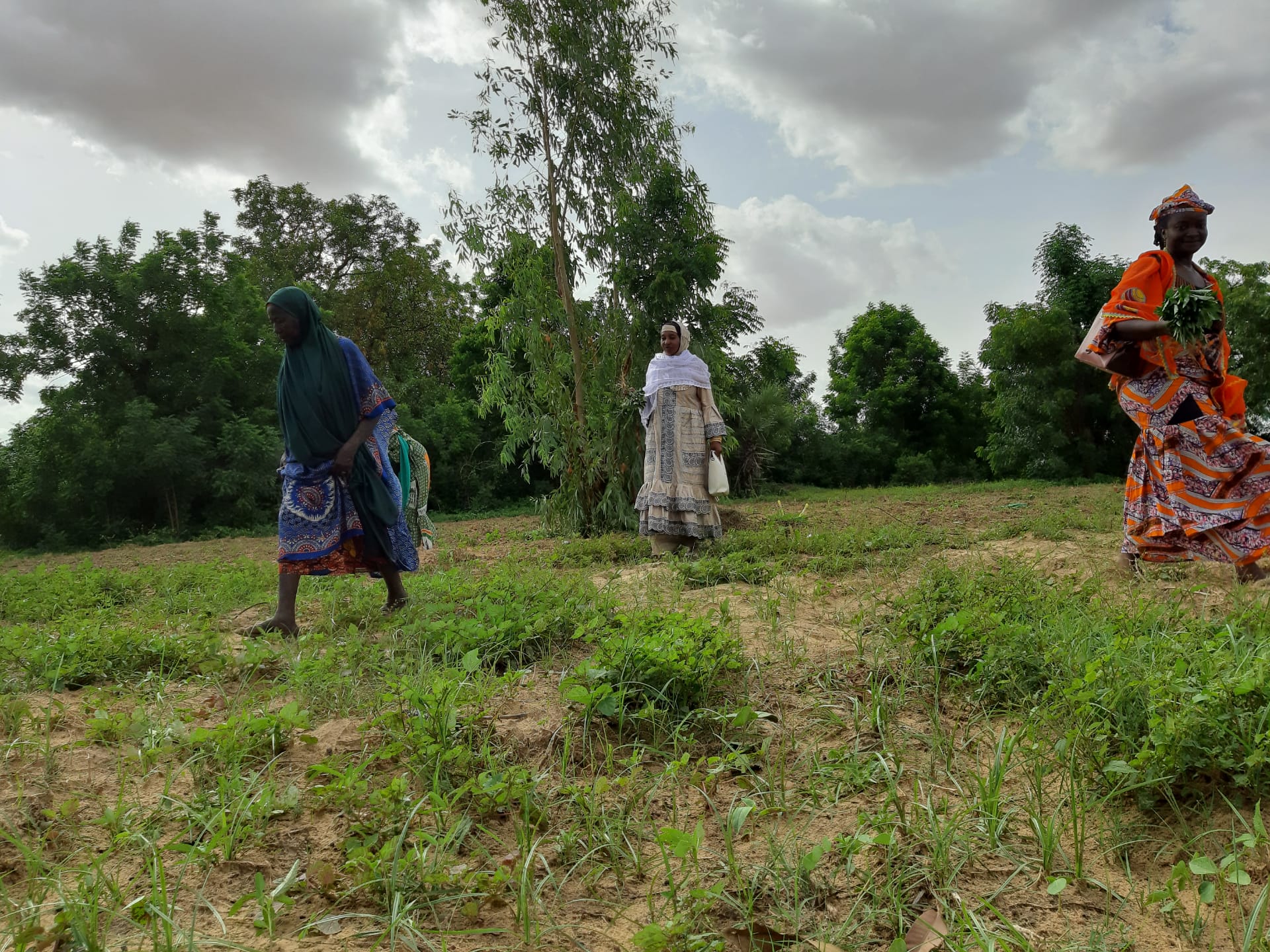 In this region of Niger affected by terrorist violence, women are at the centre of economic and social recovery. The implementation of a sustainable approach based on a strong presence on the ground and a solid link with local institutions is an exemplary model and highlights the vitality and adaptability of women entrepreneurs in the agri-food sector.