Seeking combination of debt and equity

Agriculture is the life of Indian economy. The sector employs 58% of the Indian workforce. However, over 86% are small or marginal farmers, primarily stuck in a poverty trap. Smallholder farmers are affected by climate variability, uneven monsoon seasons creating havoc through floods and droughts, inefficient irrigation, low productivity, and undesirable soil quality. Additionally, due to grid lines not extending to their fields, farmers either rely on rainfed crops or diesel pumps for irrigation.

Farmers who look to pursue an alternative to diesel irrigation pumps face financial barriers. The cost of a solar pump is high; many farmers cannot afford it and there a no financing schemes to support them. Moreover, agtech solutions have primarily focused on serving corporations and large/rich farmers, so the technology benefits have not reached the base of the pyramid and smallholder farmers. Solar irrigation has been a technology considered “expensive” and “risky,” as well as highly subsidized. This has resulted in a critical challenge in promoting solar irrigation pumps to farmers that “lack the purchasing power”.

ONergy’s model promotes solar irrigation pumps among smallholder farmers and vulnerable populations, such as women and base of the pyramid farmers.  The model provides a combination of (1) a solar pump with drip and sprinkler irrigation systems and (2) a financing model through First Loss Default Guarantee (FLDG) corpus supported by its sister company, SwitchON, (3) water as a service (WAAS), and (4) a water-user group model.

The solar pumps come with a variable frequency drive (VFD) control and remote monitoring/controlling system for better service support. ONergy has also created portable solar pump structures suited for marginalized farmers. The FLDG-blended finance helps leverage commercial capital, where farmers get up to 5-year loans on solar pumps. As the innovation is empaneled under different government subsidy schemes, it reduces the payback on the systems from 3 years to 1 year. These subsidies are back-ended, directly reducing the bank loan payable by the farmer, while ONergy gets paid upfront by the bank. ONergy has also created a dedicated corpus for women farmers. Through WAAS model, a water entrepreneur operates the solar pump and sells water to other farmers on an hourly/daily/seasonal basis to free poor farmers from capex. Additionally, the water user group model works as a joint liability group of smallholder farmers or as a women self-help group (SHG) that forms facilitate financing and optimum water usage among the group. 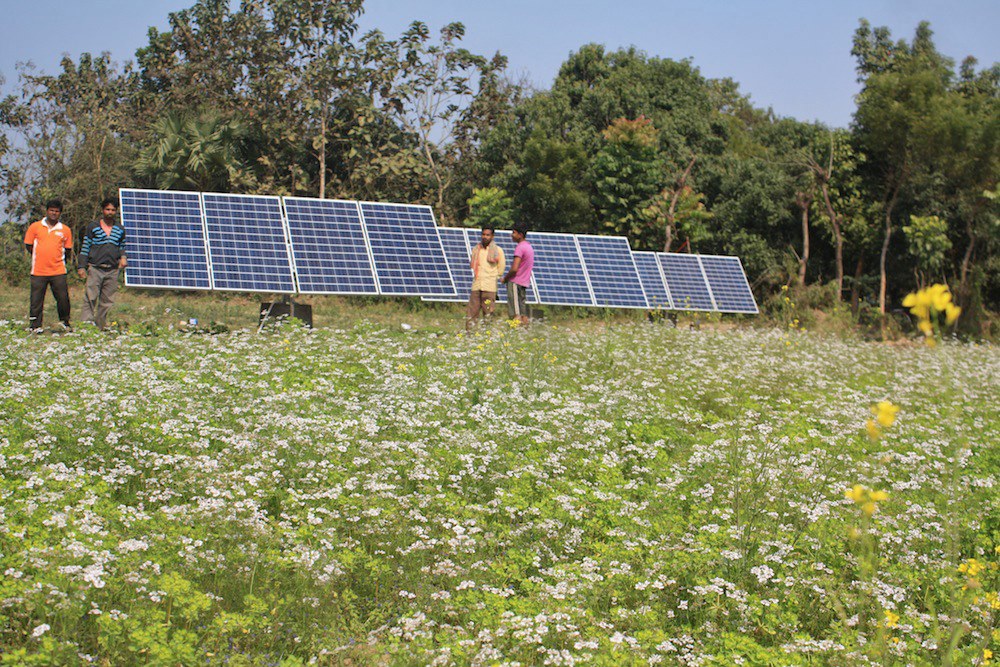 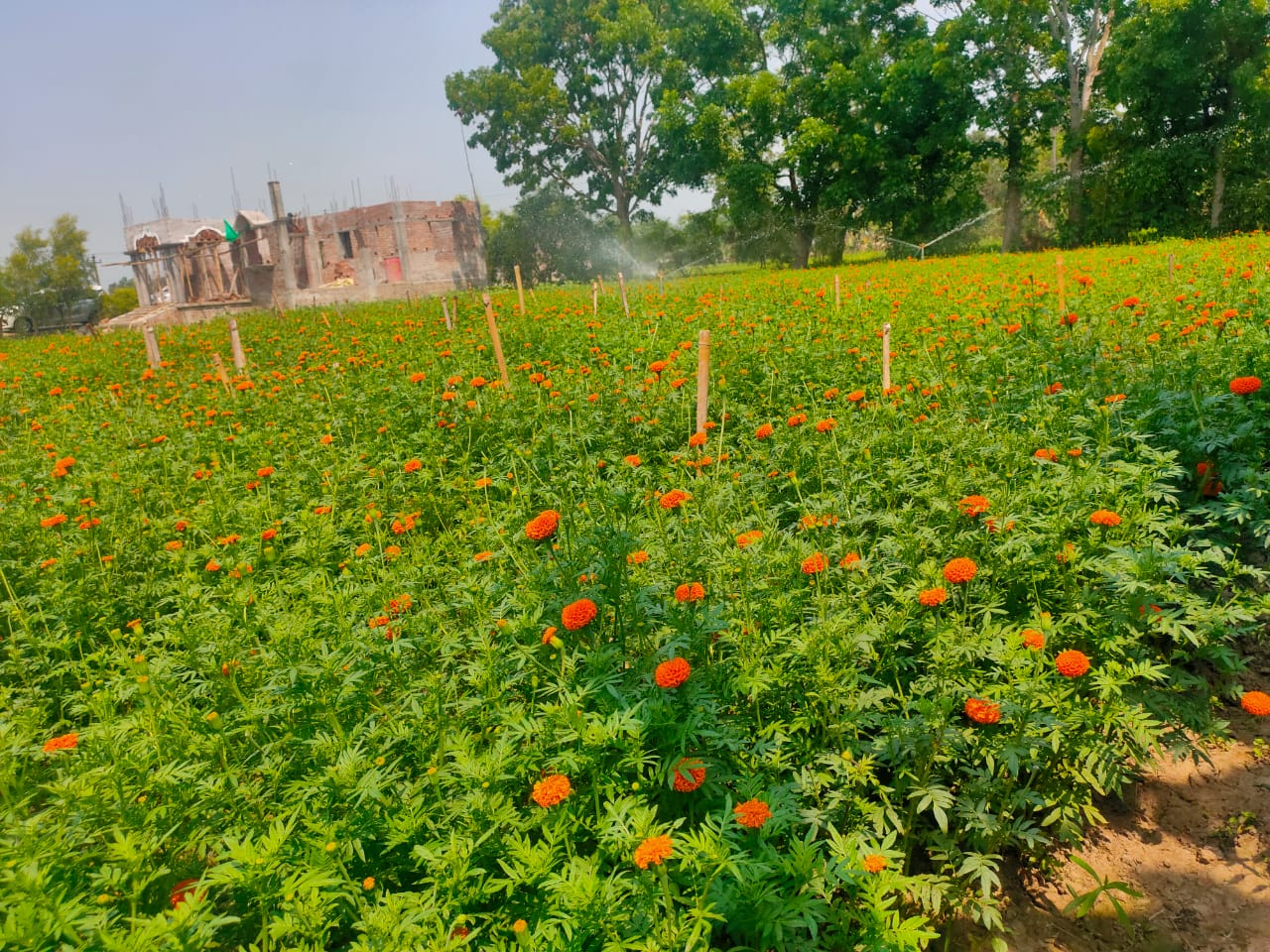 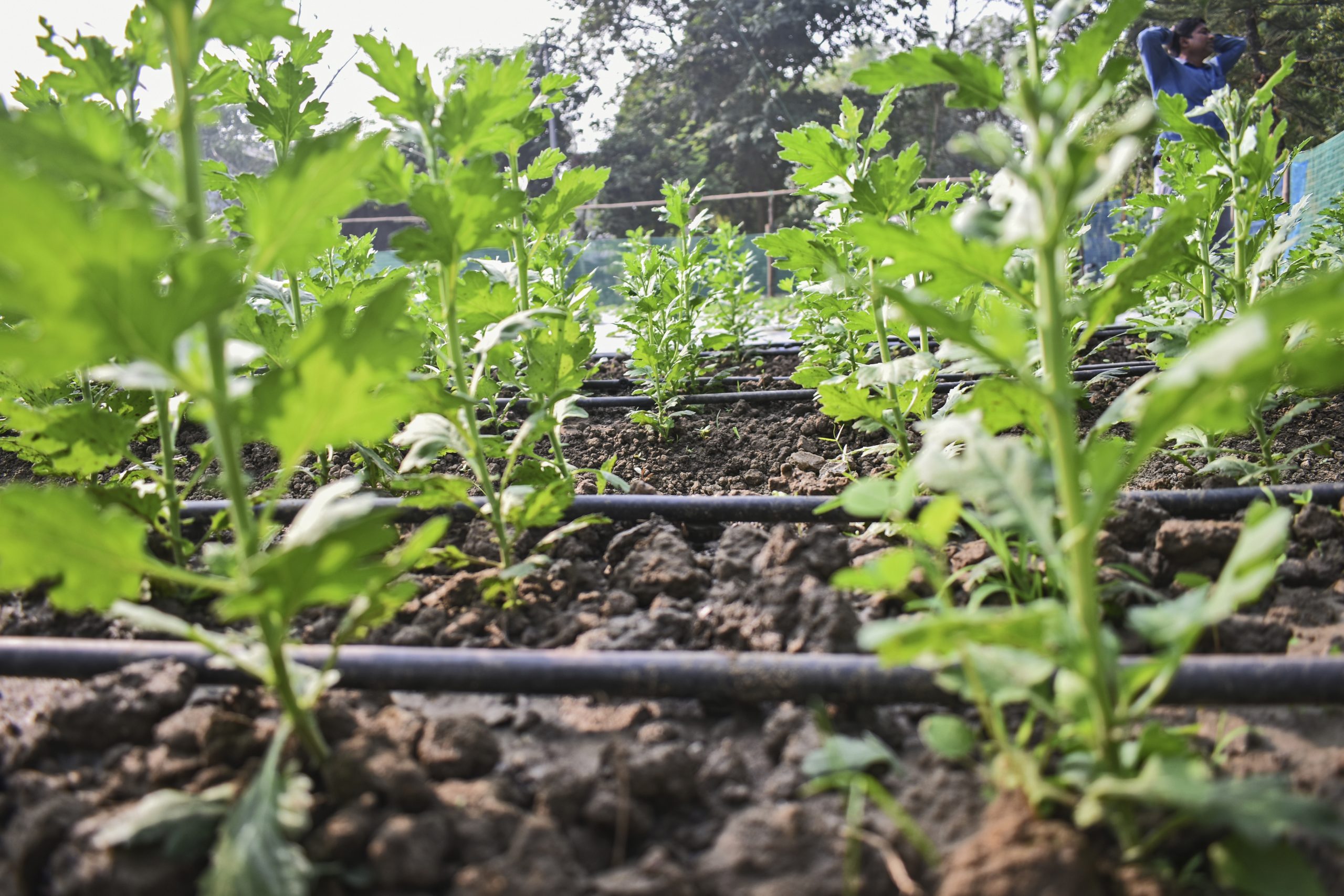 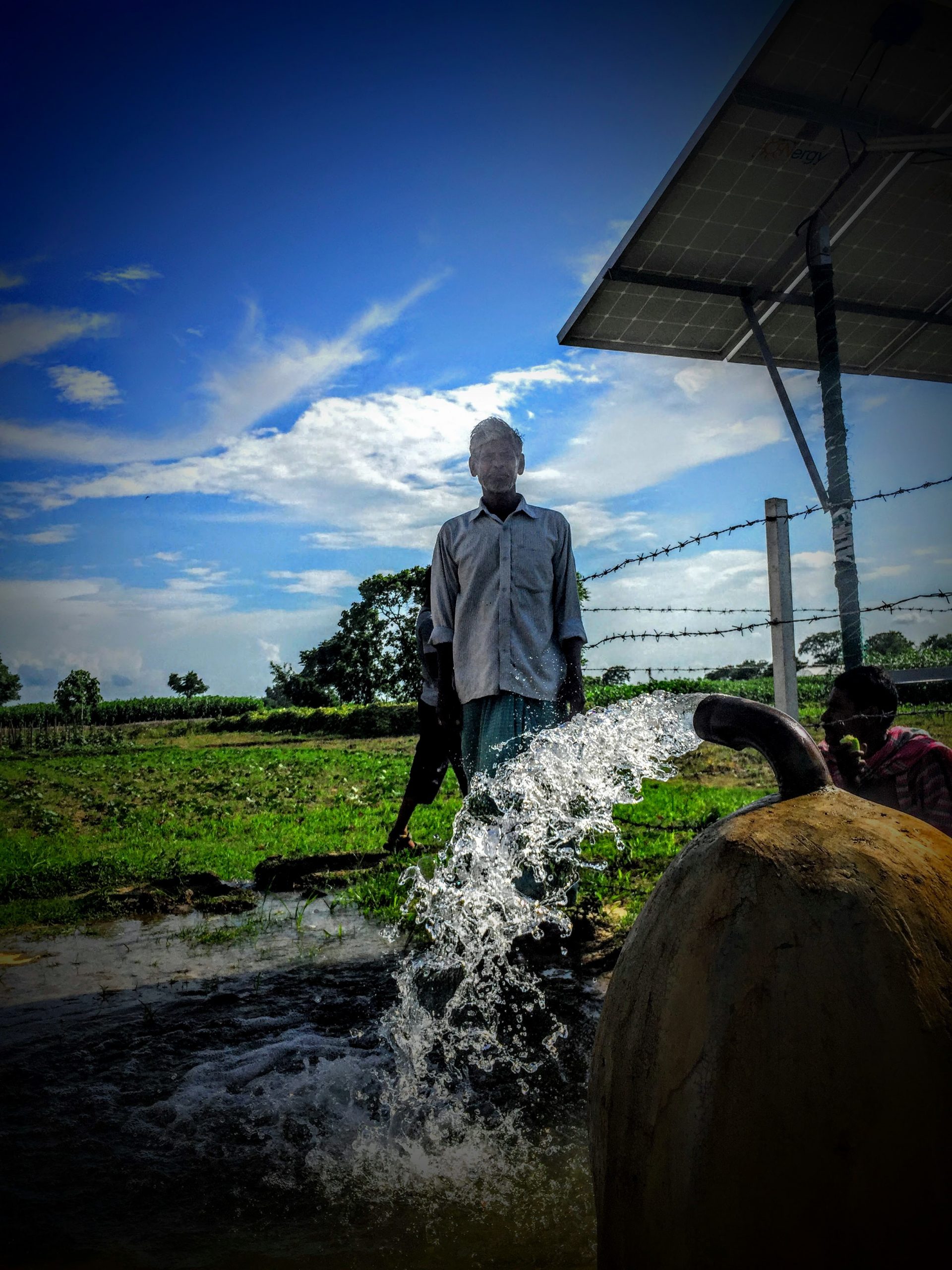 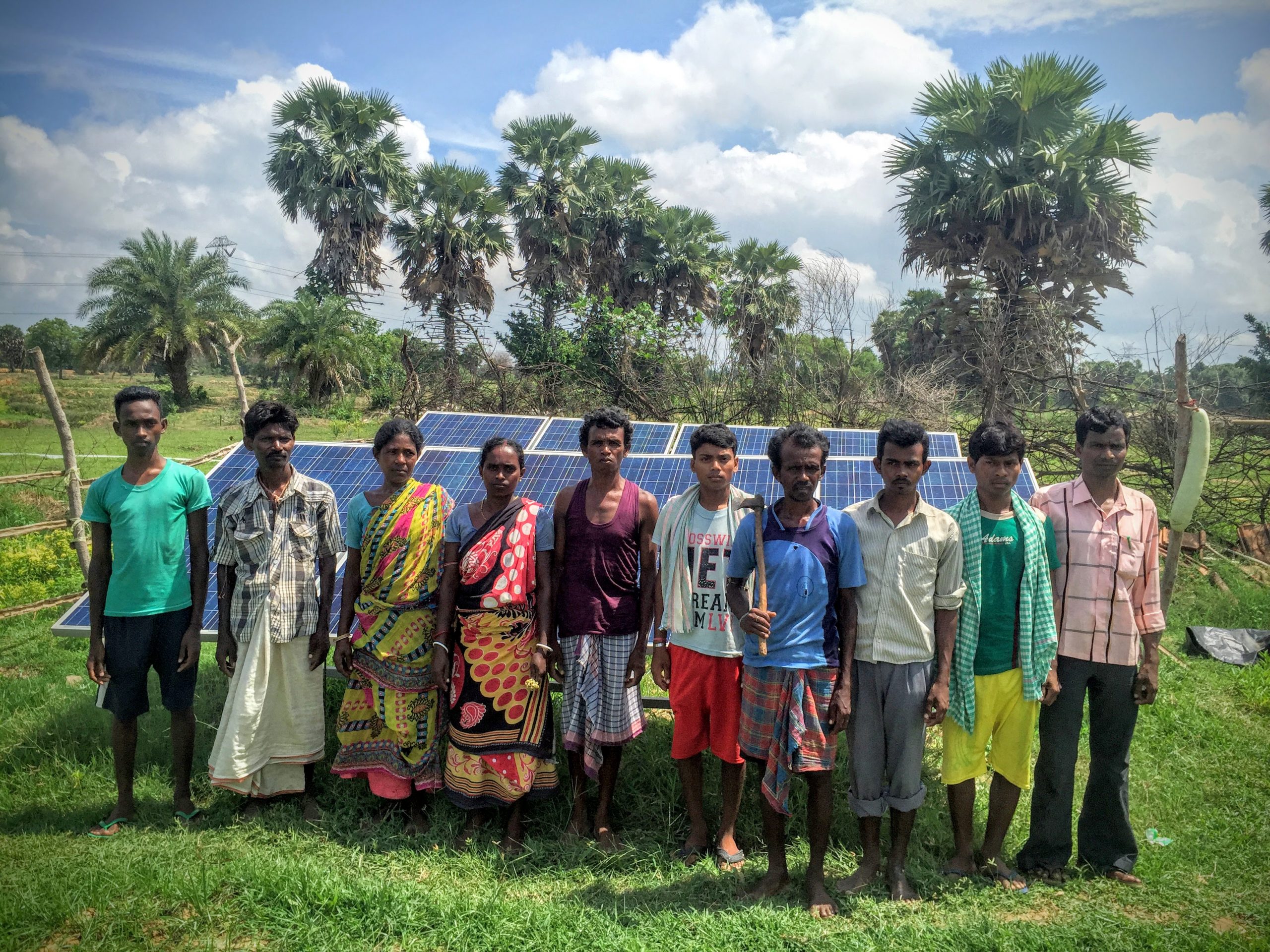 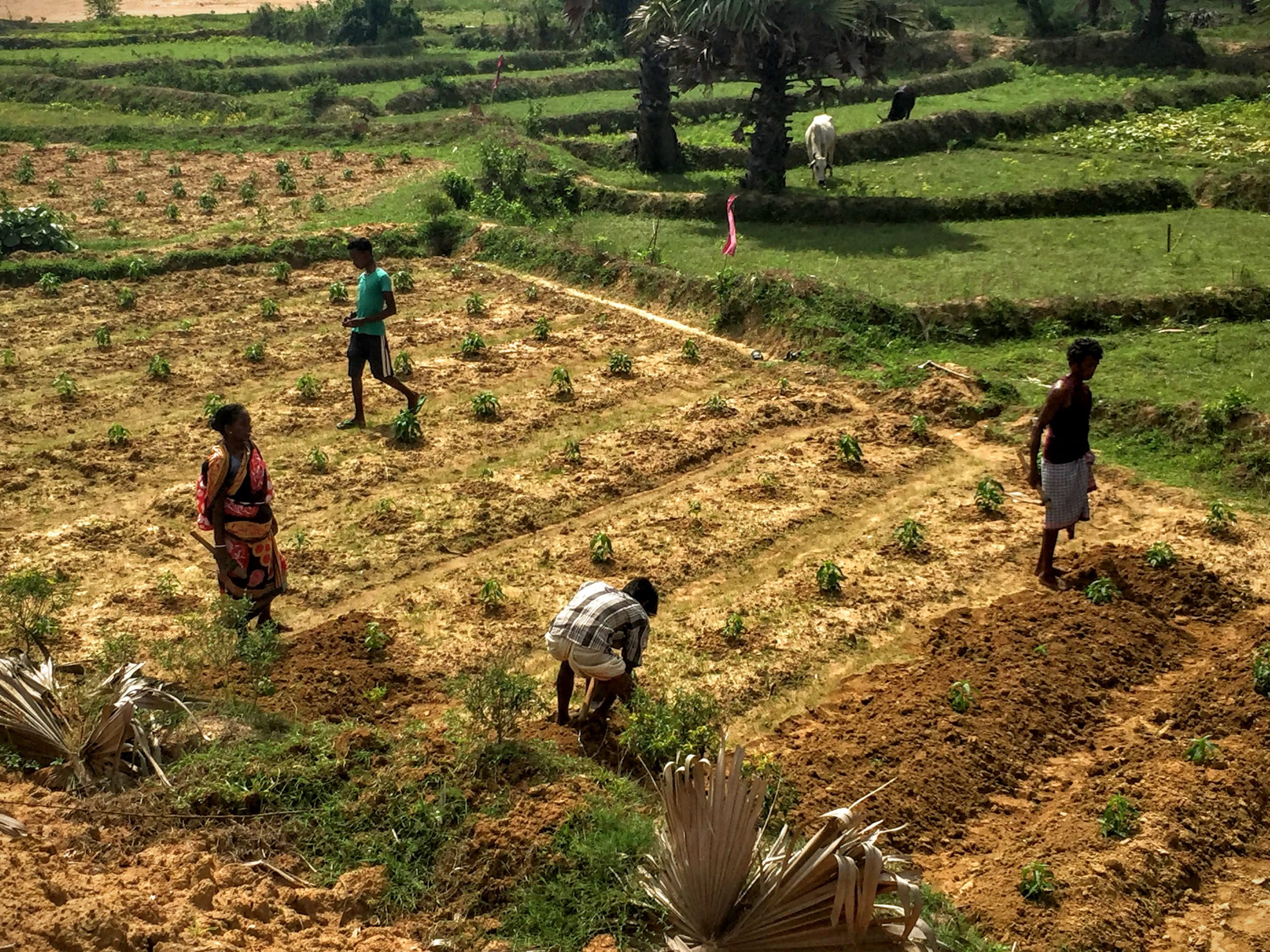 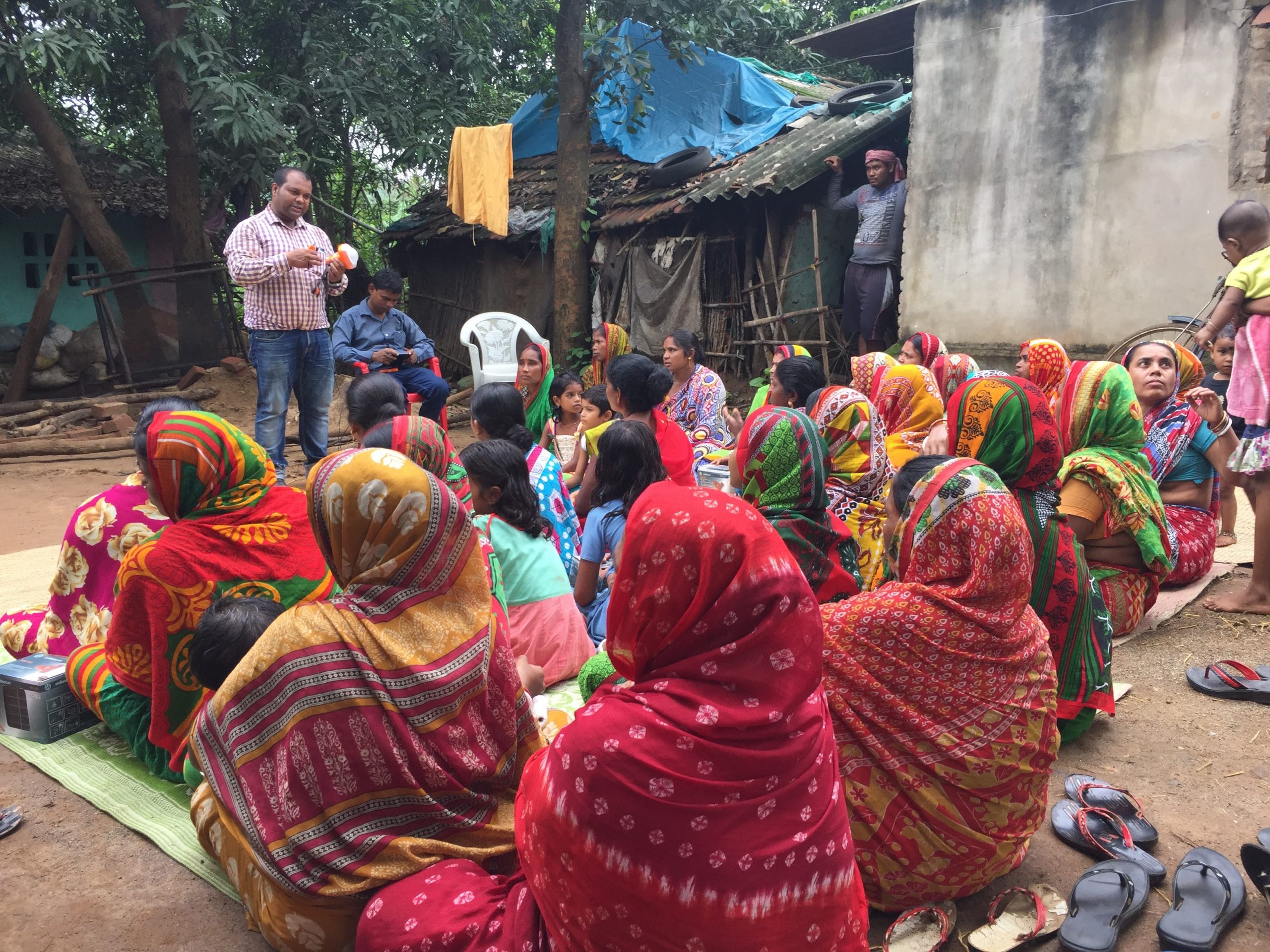 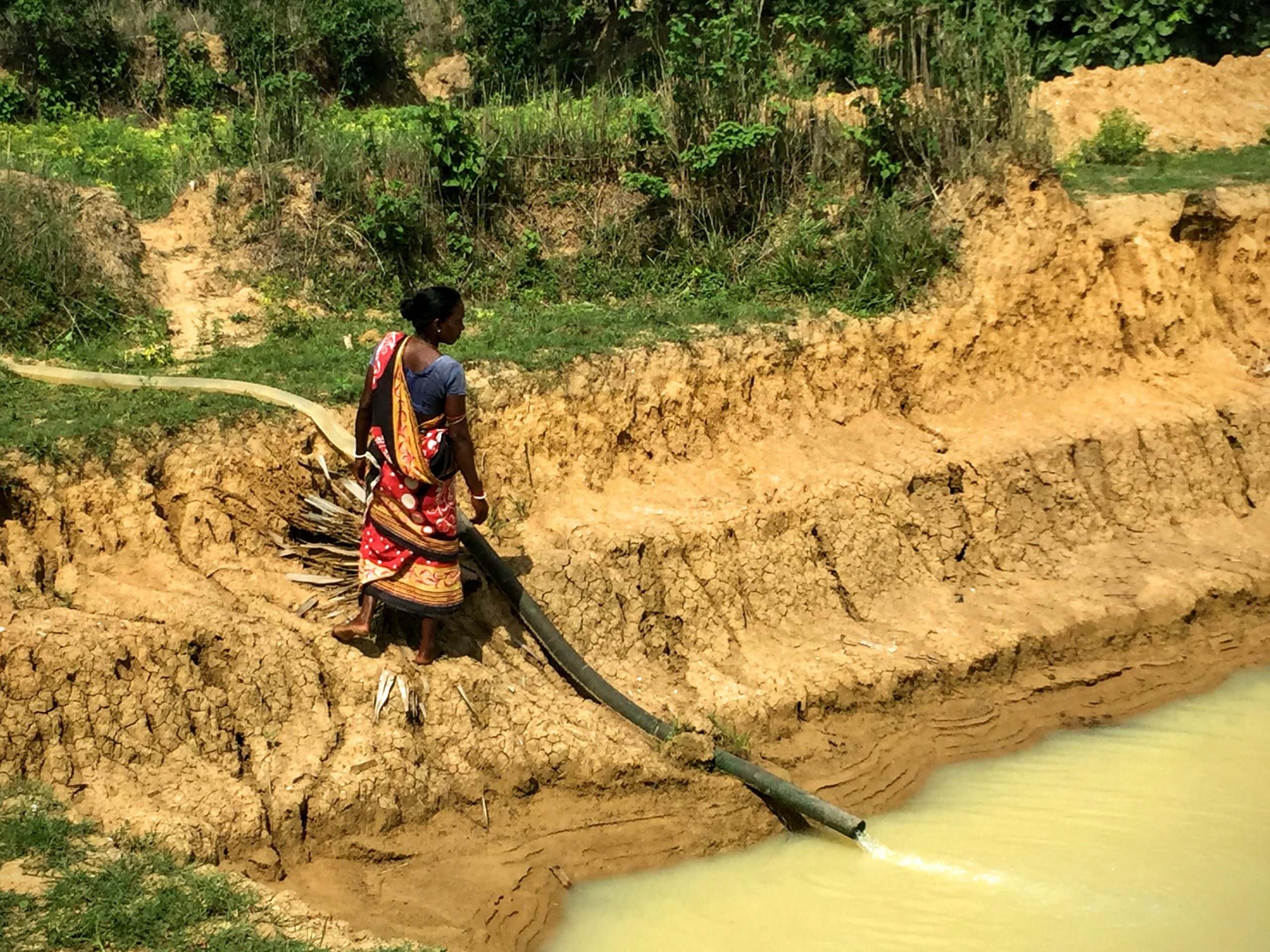 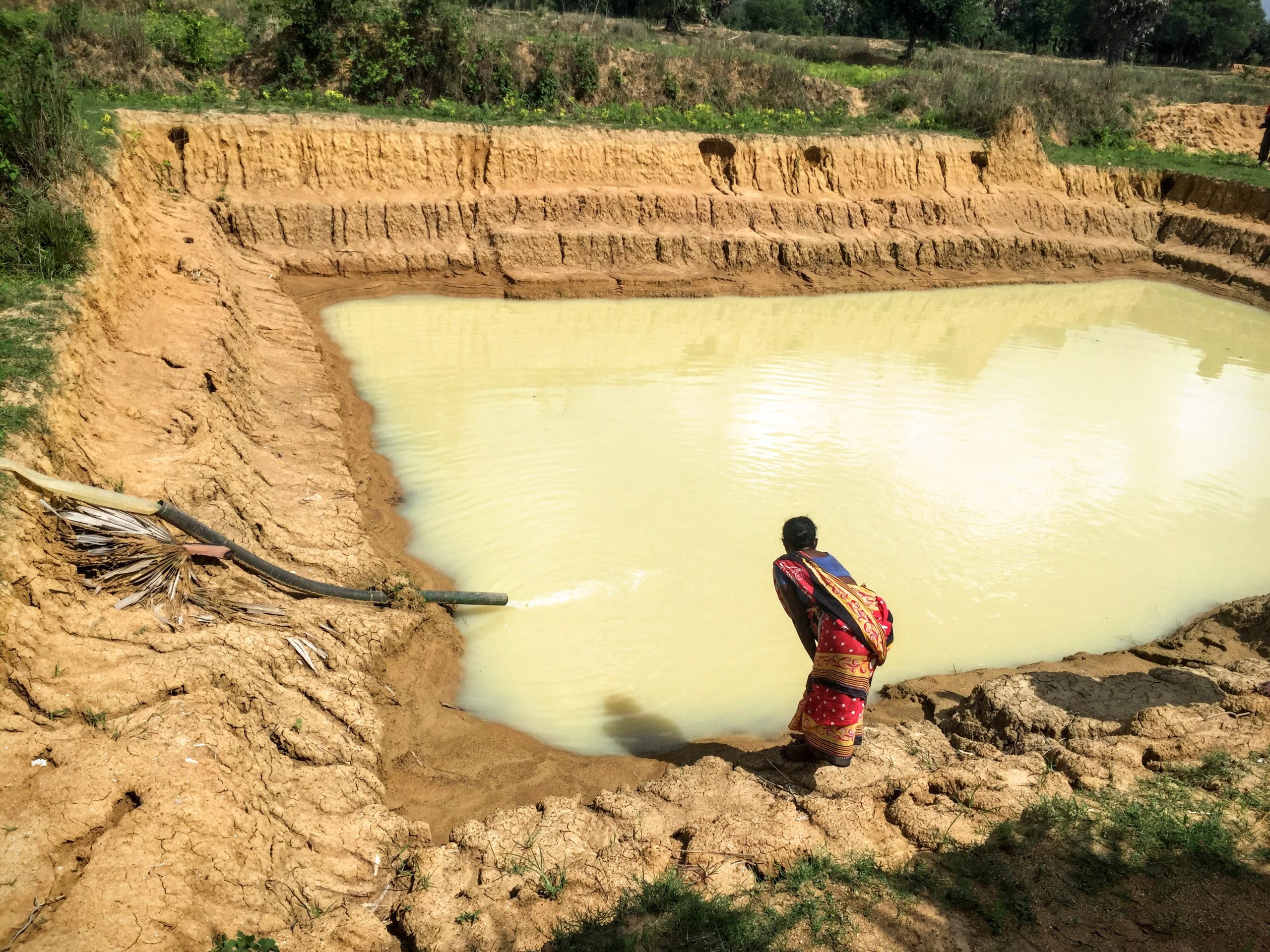 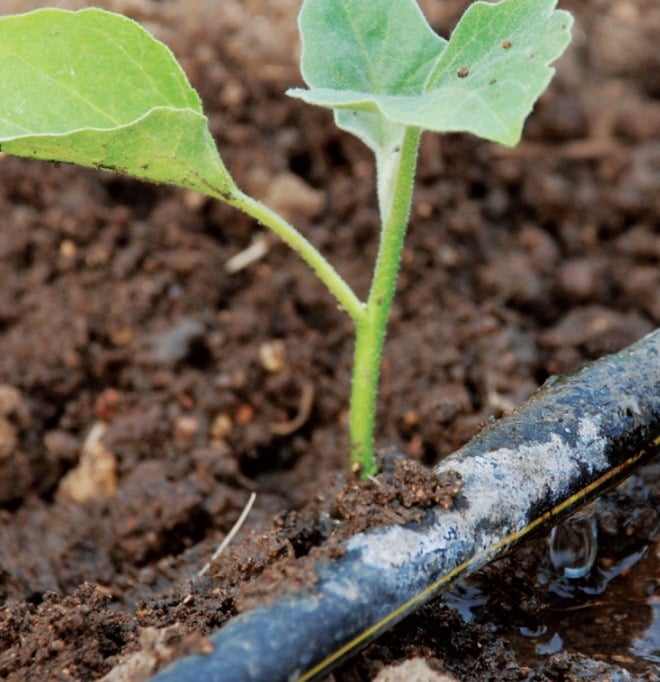 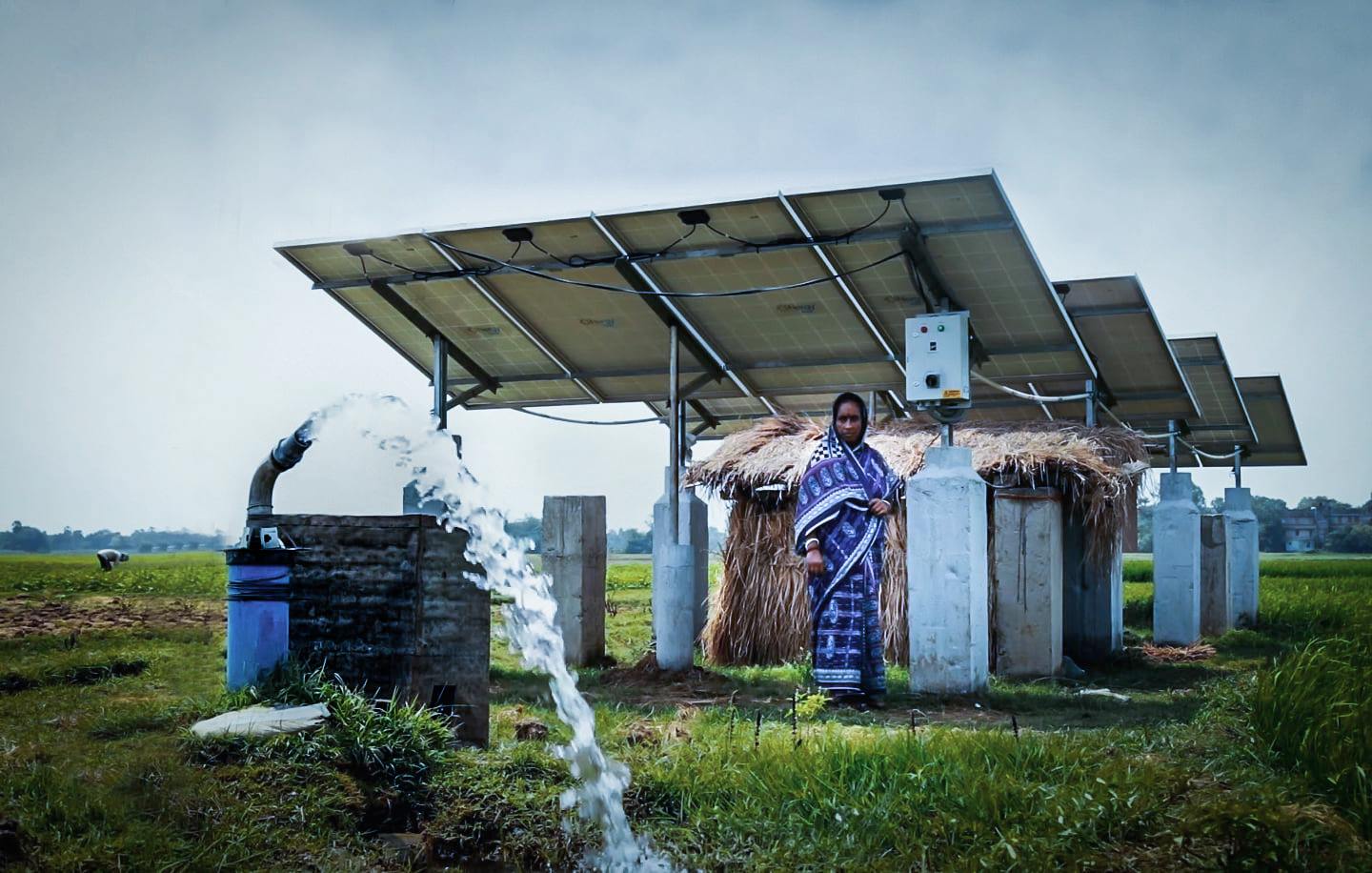