Bangladesh is a deltaic country located within the floodplains of three great rivers: the Ganges, the Brahmaputra, and the Meghna. After each rainy season, large sand islands appear in the main rivers of Northwest Bangladesh. These transitional lands, or char lands are inhabited by people who became landless or were displaced due to river erosion, floods, or other natural disasters. The geographical location makes the area vulnerable to frequent natural disasters, which adversely affects the lives and livelihoods of the people living in these char lands. Women and children are the most vulnerable since in the absence of an alternative livelihood, men often migrate to the cities for employment.

Additionally, the unprecedented COVID-19 pandemic has caused Bangladesh to be affected by this virus. Millions of people have lost their jobs and the poverty rate has increased, which halted the poverty alleviation successes from the past two decades.

Pumpkin Plus introduced a new technology called the “Sand Bar Cropping Method.” An innovative, simple, cost-effective technology that transforms silted barren lands created by flooding to large-scale productive fields full of high-demand, high-value crops, and vegetables, with production led by women and youth. Through Pumpkin Plus’s “Dealing with the Delta,” which uses transitional riverbeds and isolated char lands in the mighty river system in Bangladesh, the innovation demonstrates a widespread adoption in two districts of North West Bangladesh. The technology was also scaled up by early adopters in a few new districts through informal advisory services provided by Pumpkin Plus. As a result, it helps thousands of displaced, base of the pyramid families surviving on riverbanks to escape from extreme poverty and hunger and adapt to/mitigate the effects of climate change and COVID-19 shocks.

Living with disasters, coping with technologies an innovation for millions through transforming agriculture to an agribusiness system for food security and nutrition for poor in Bangladesh (Longddom)

Transforming Lands, Transforming Lives: Hope for Millions Living on the Edge of Mighty Rivers in Bangladesh (People, Food, and Nature ) 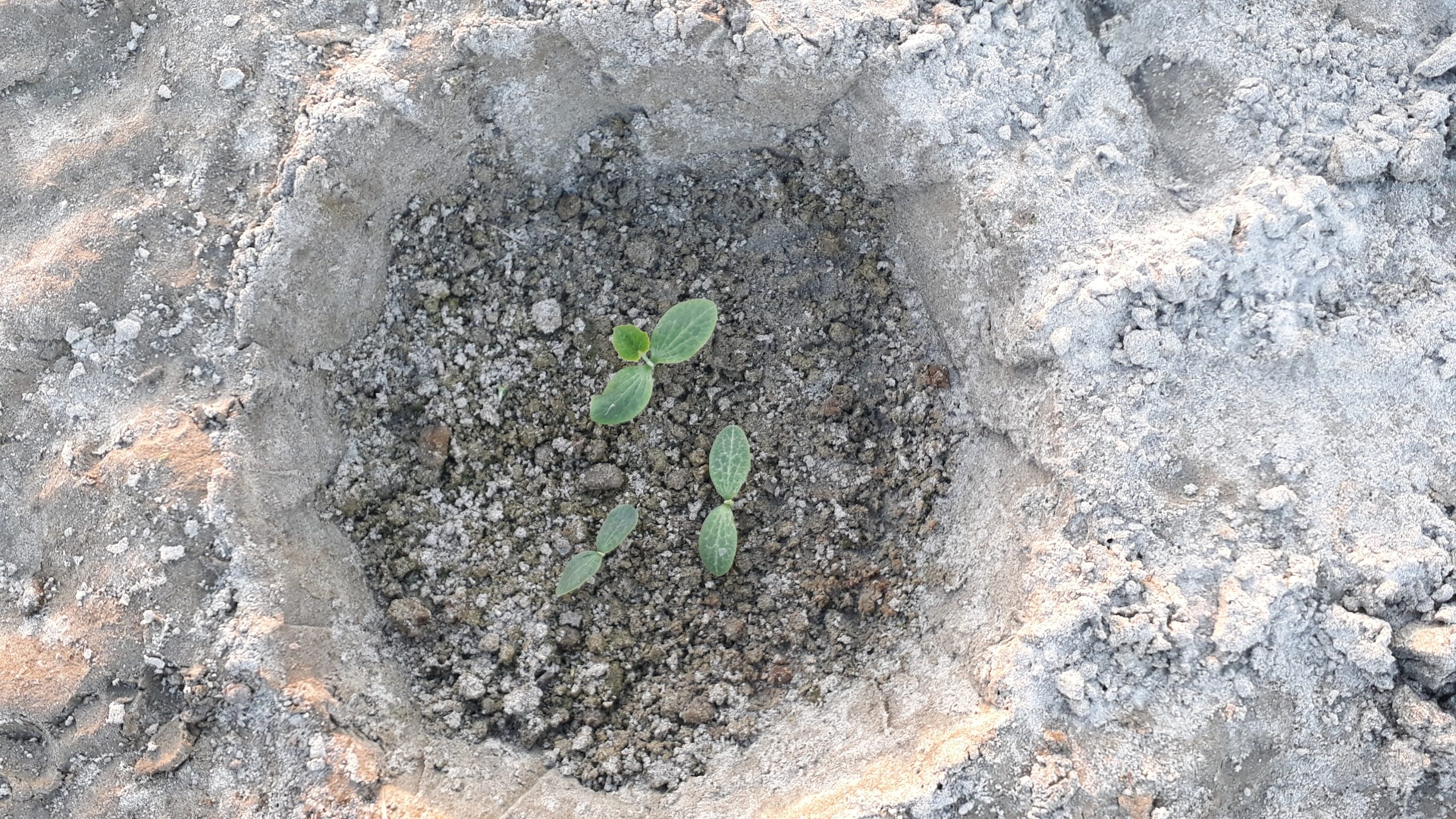 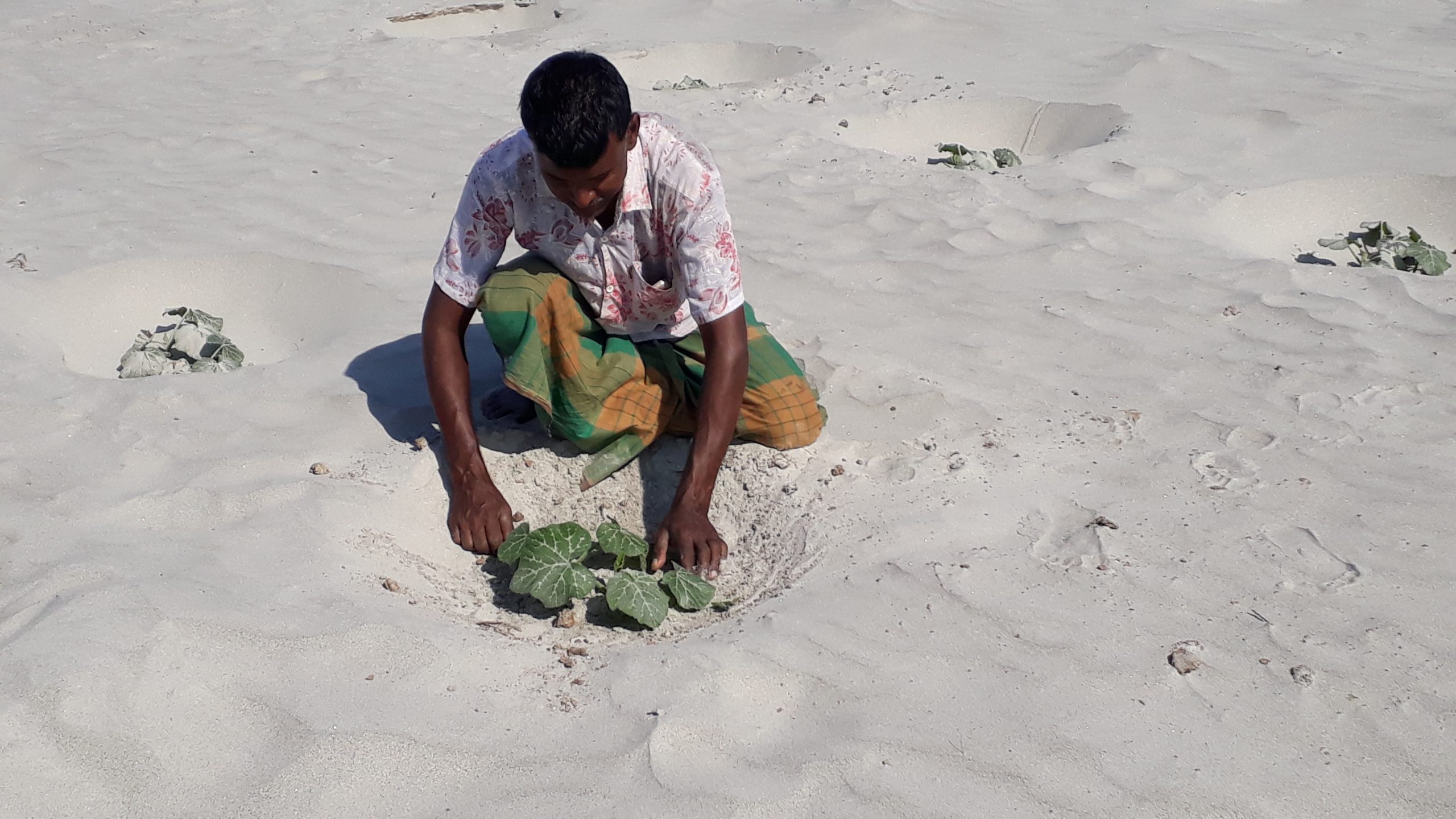 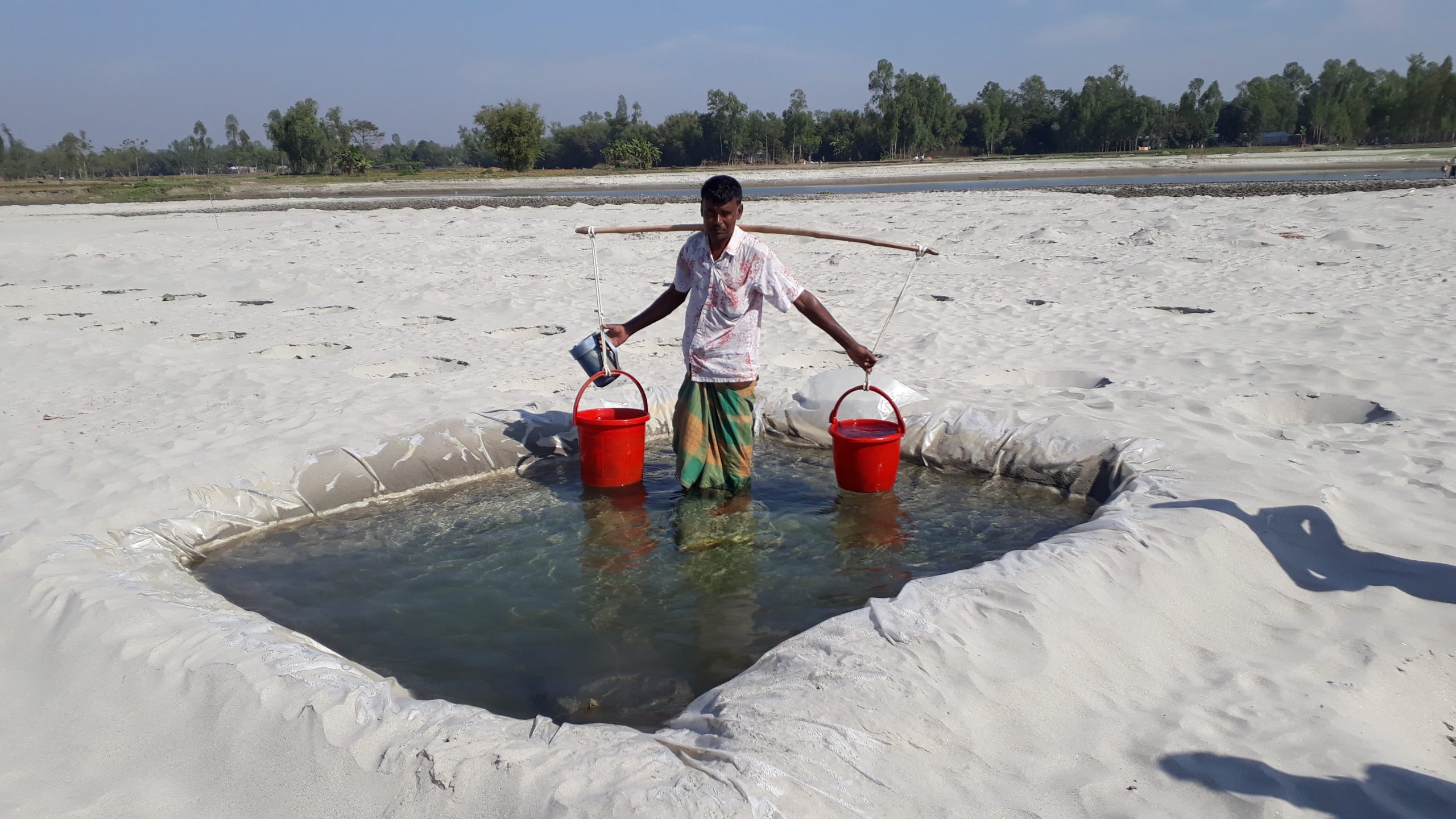 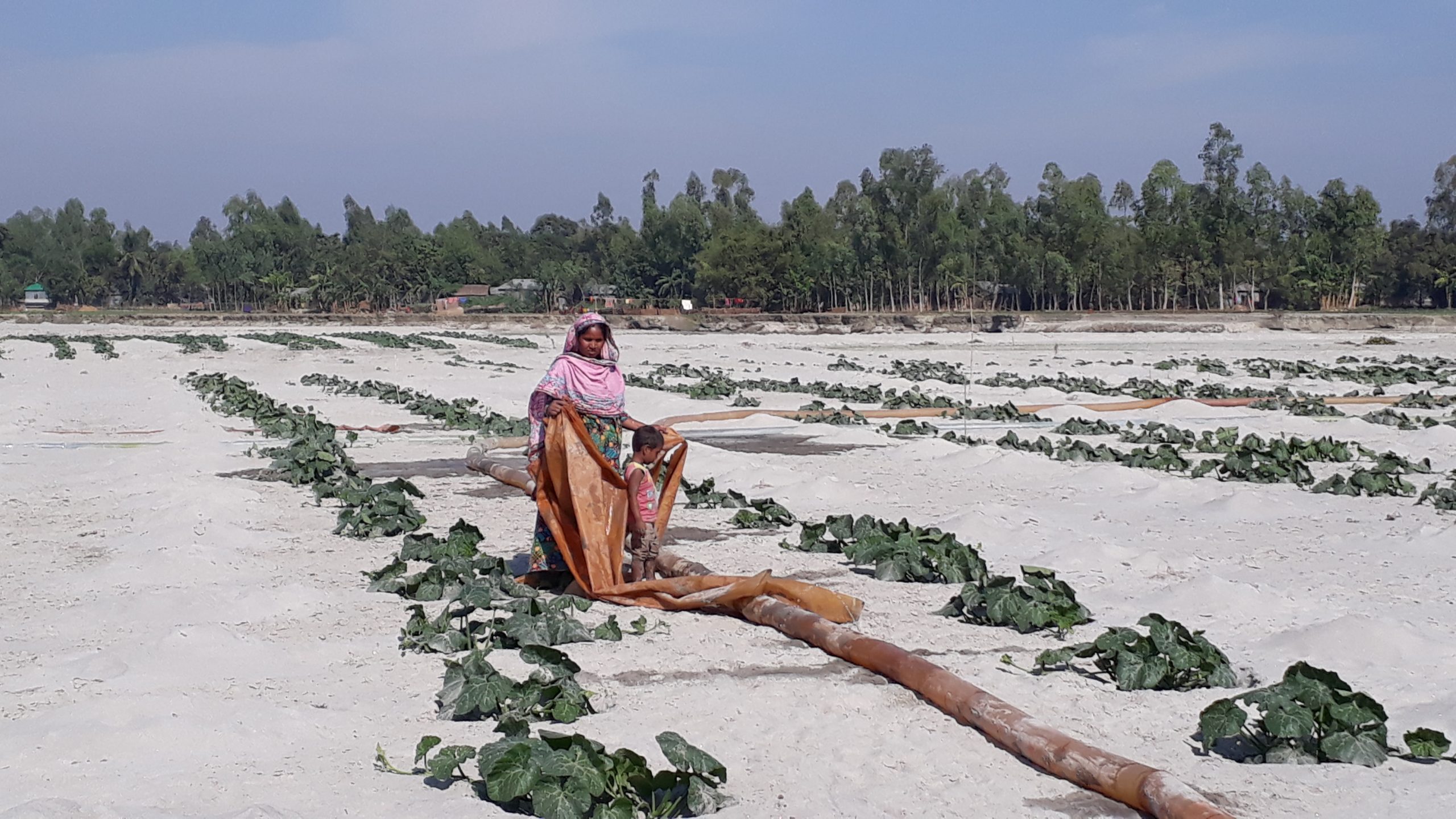 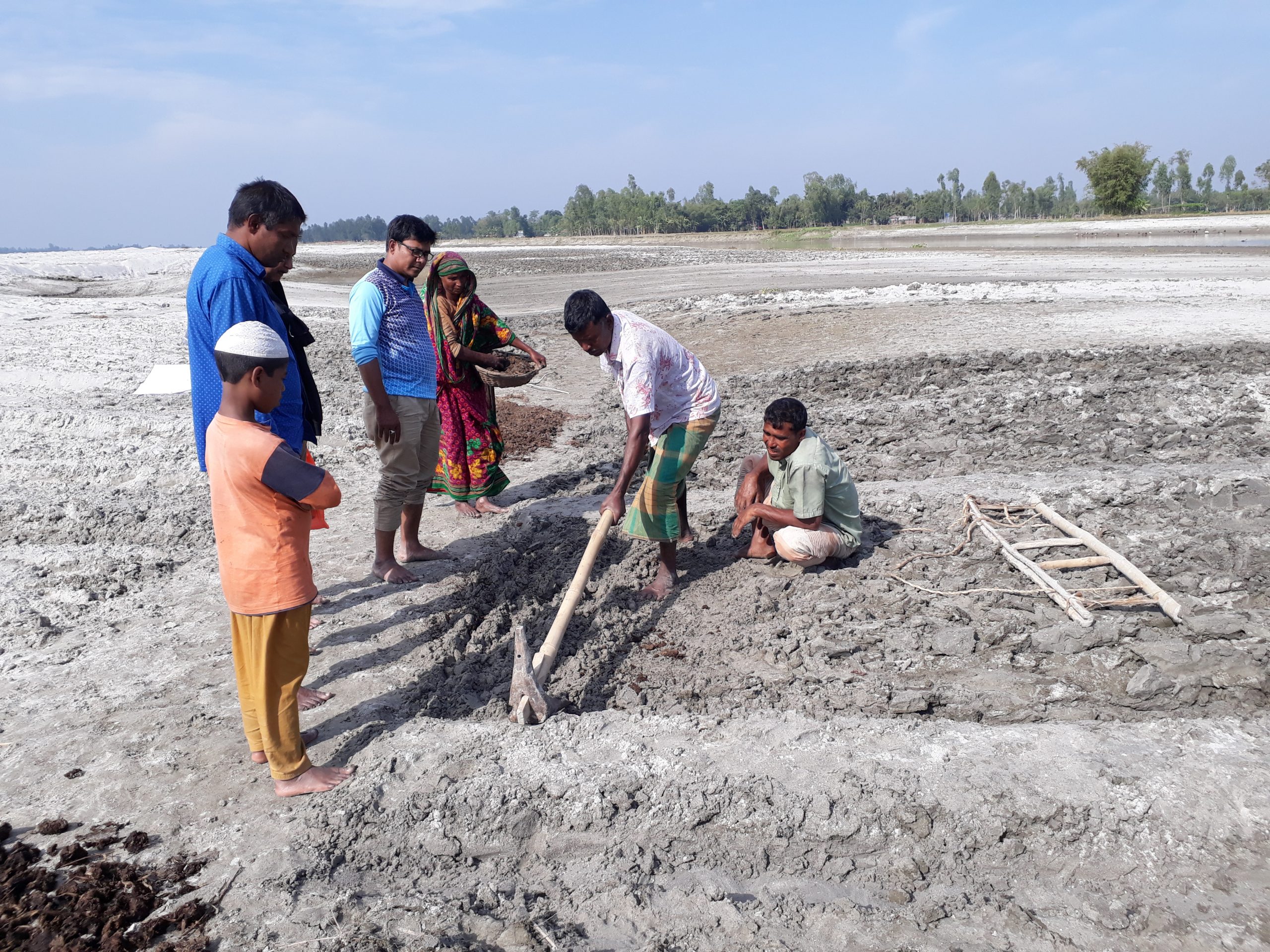 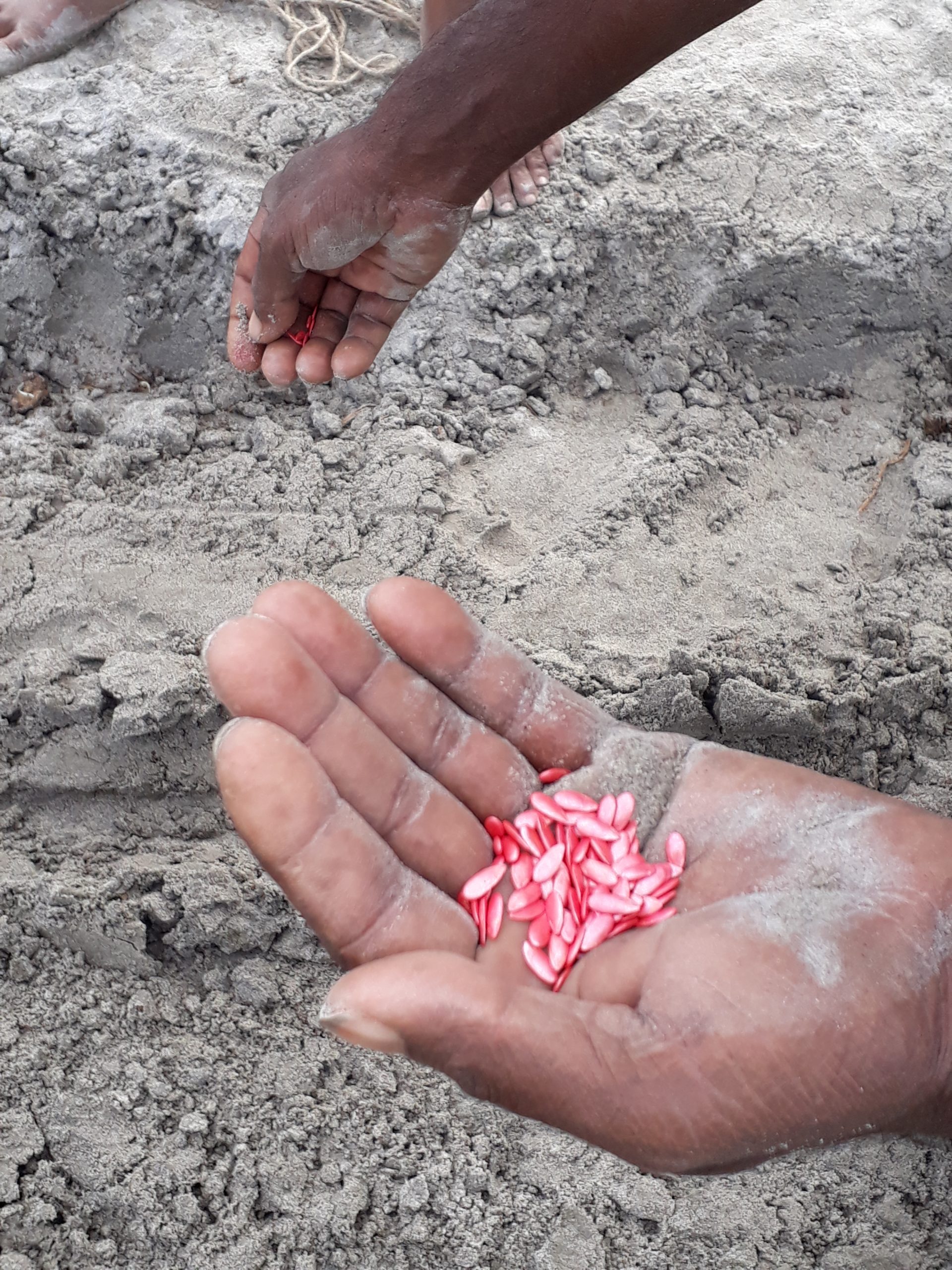 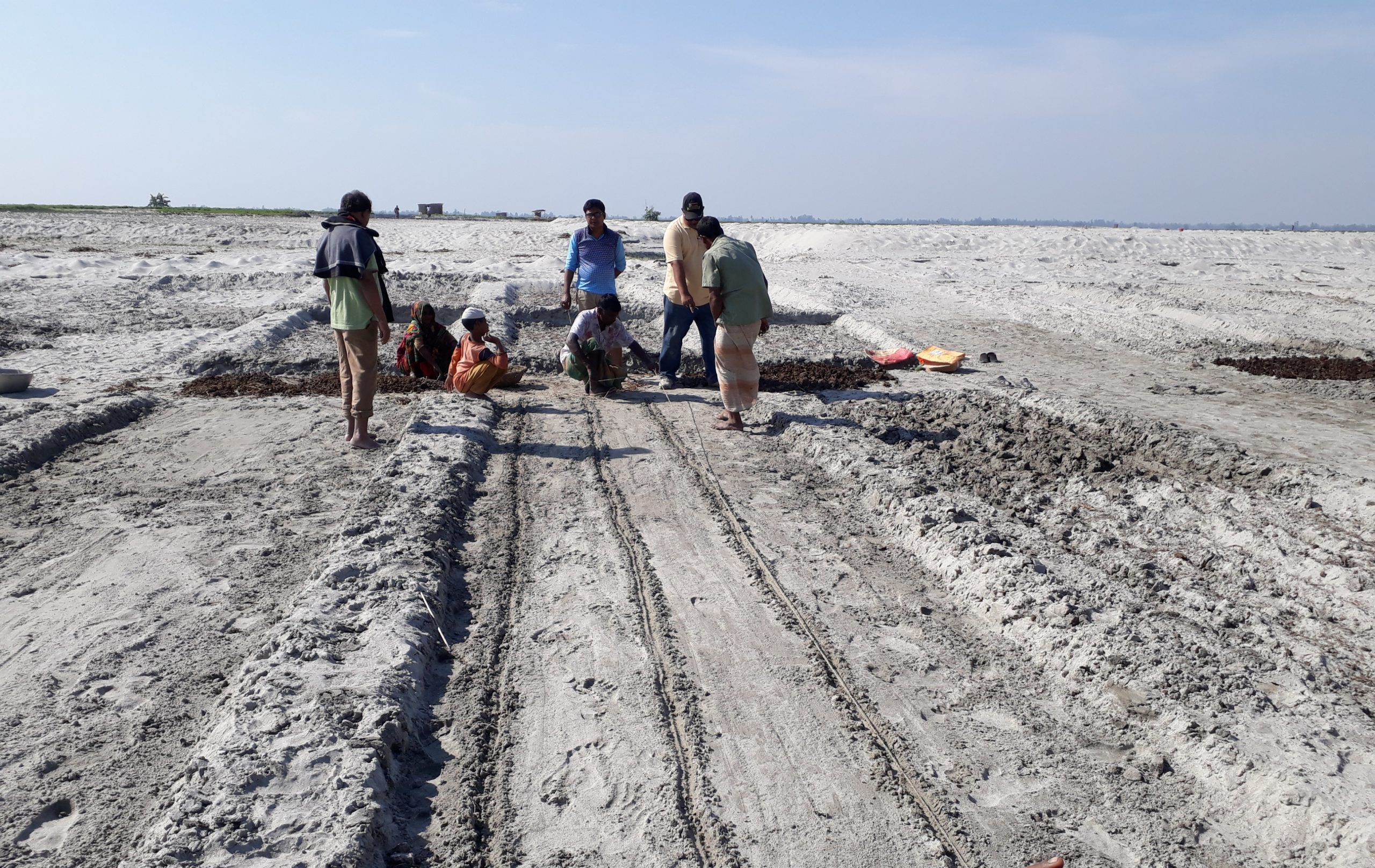 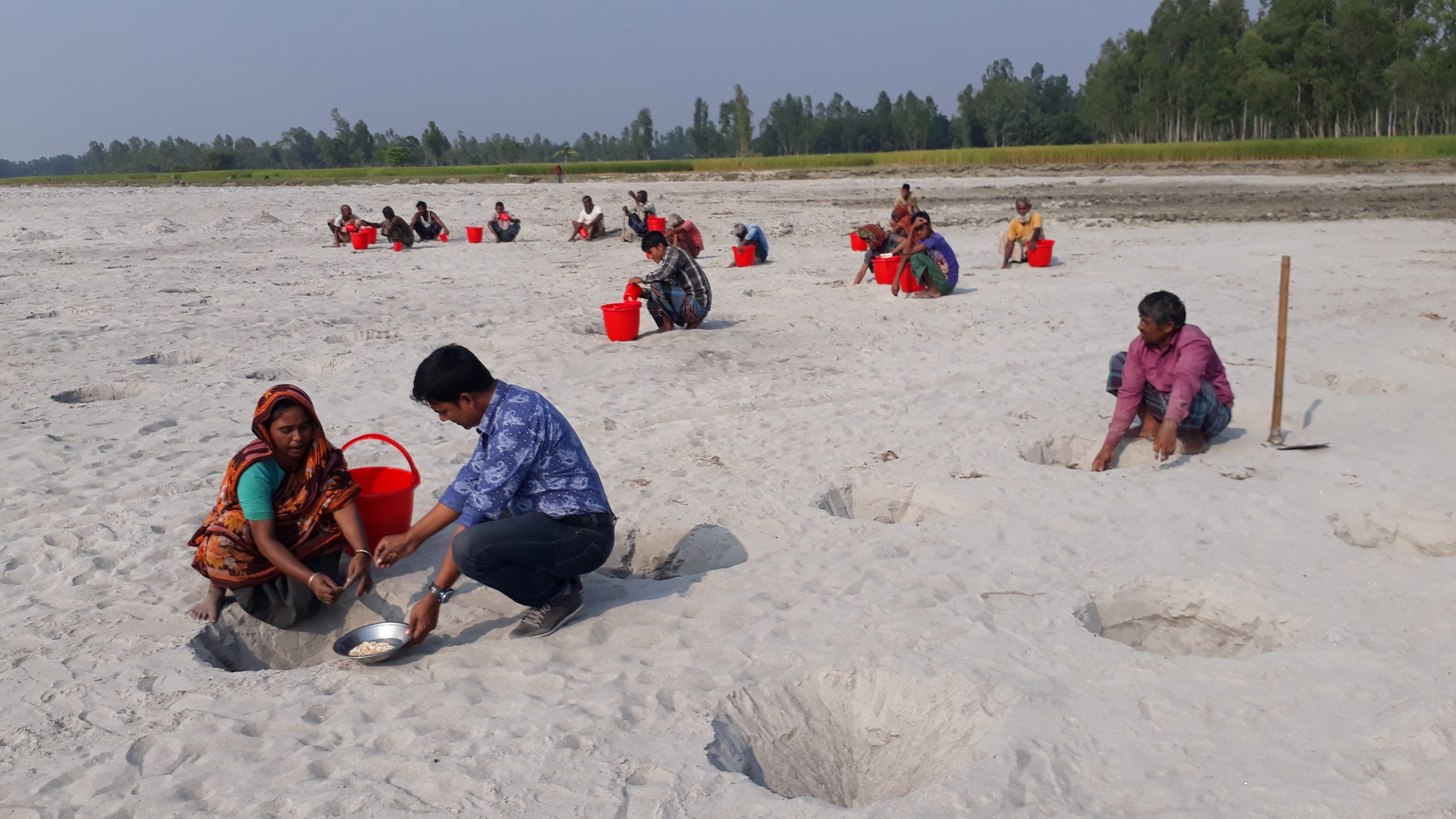 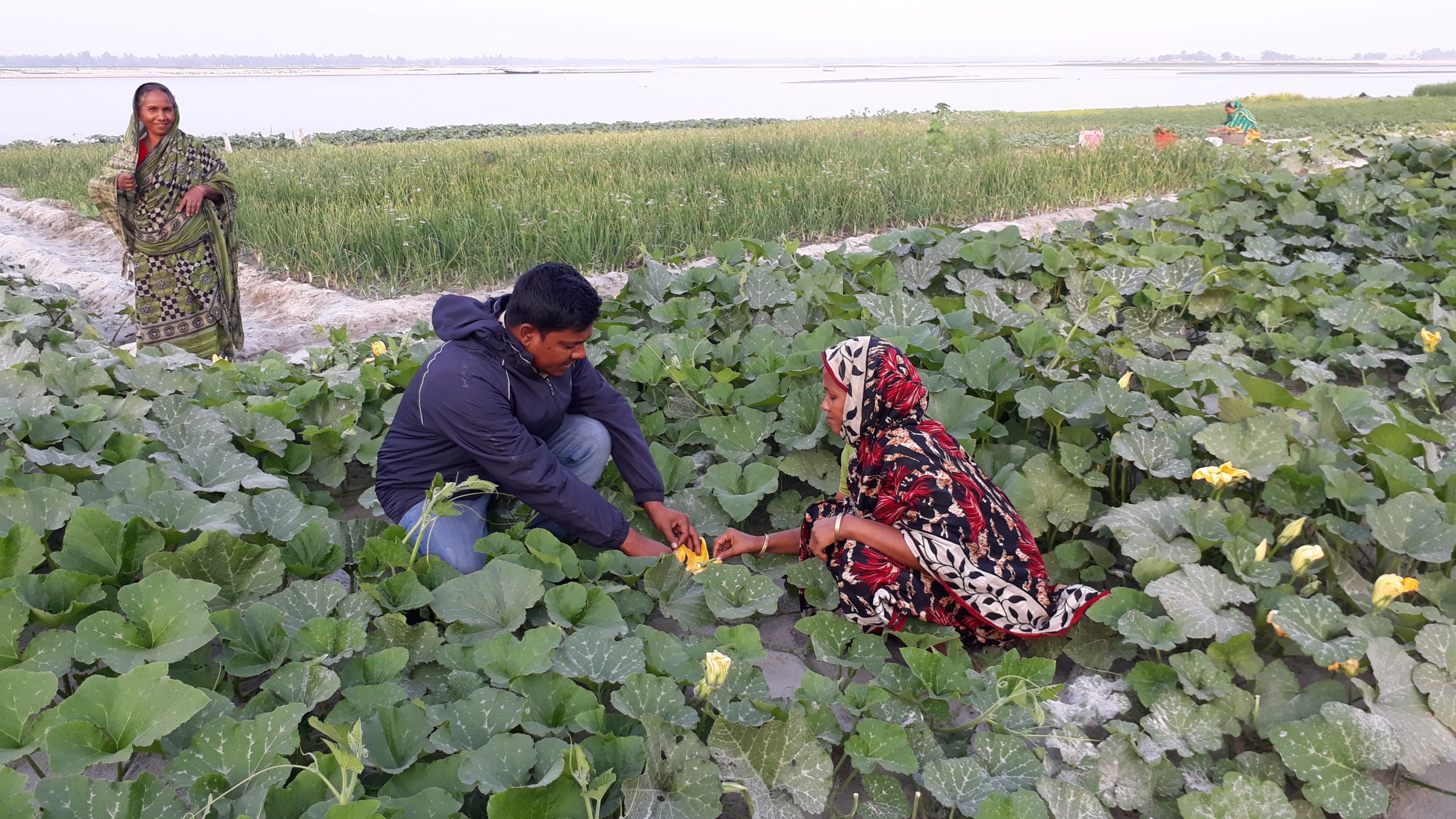 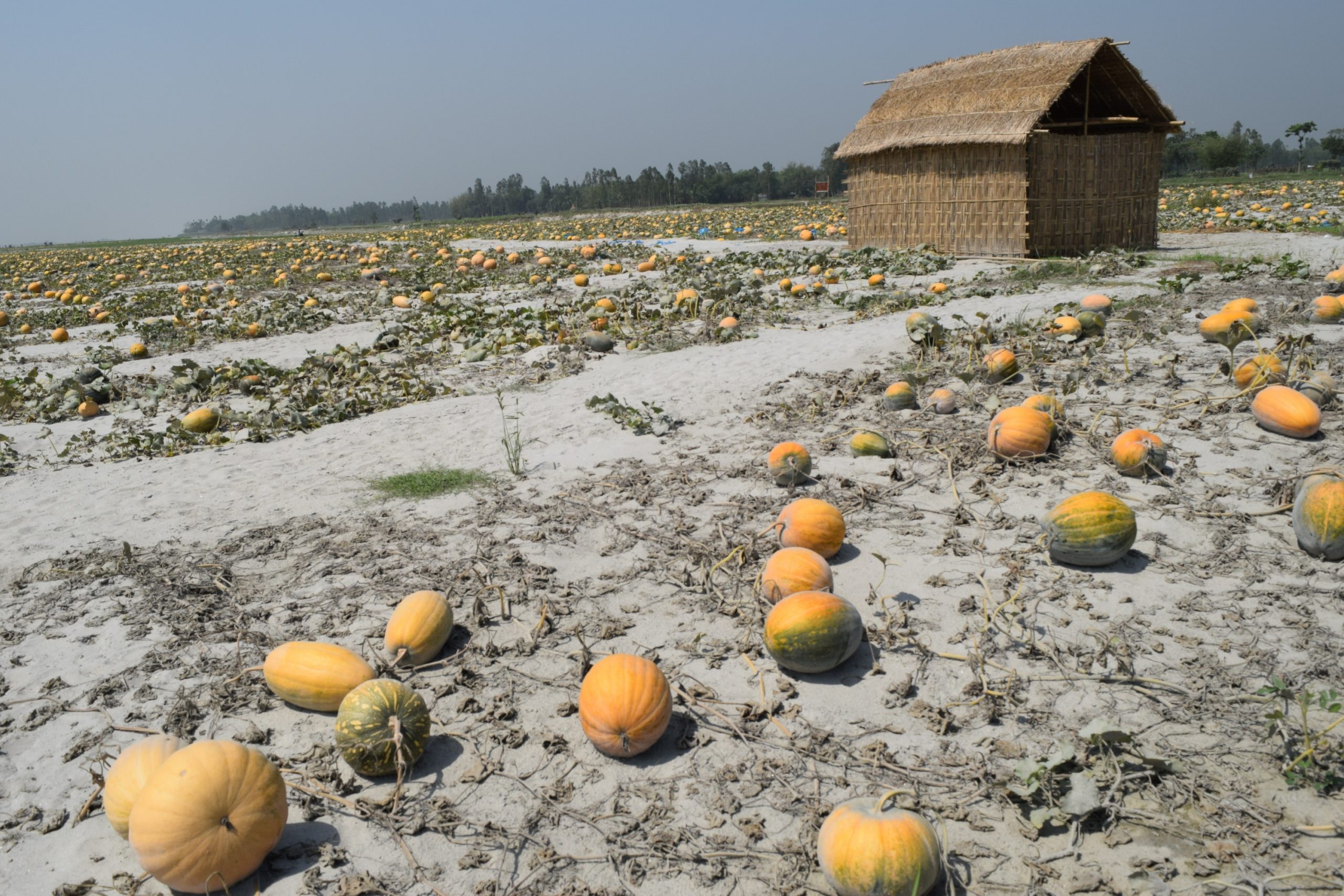 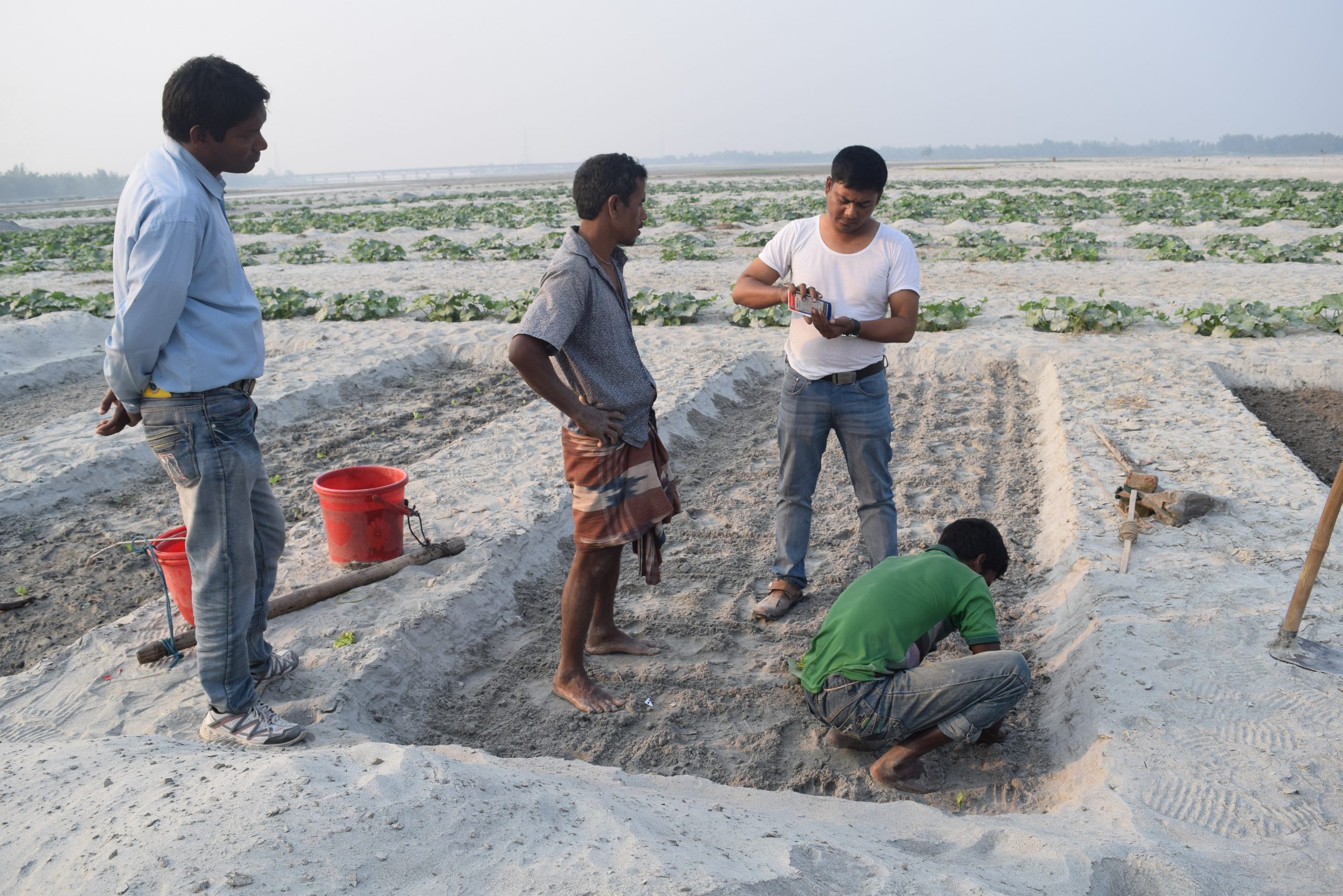 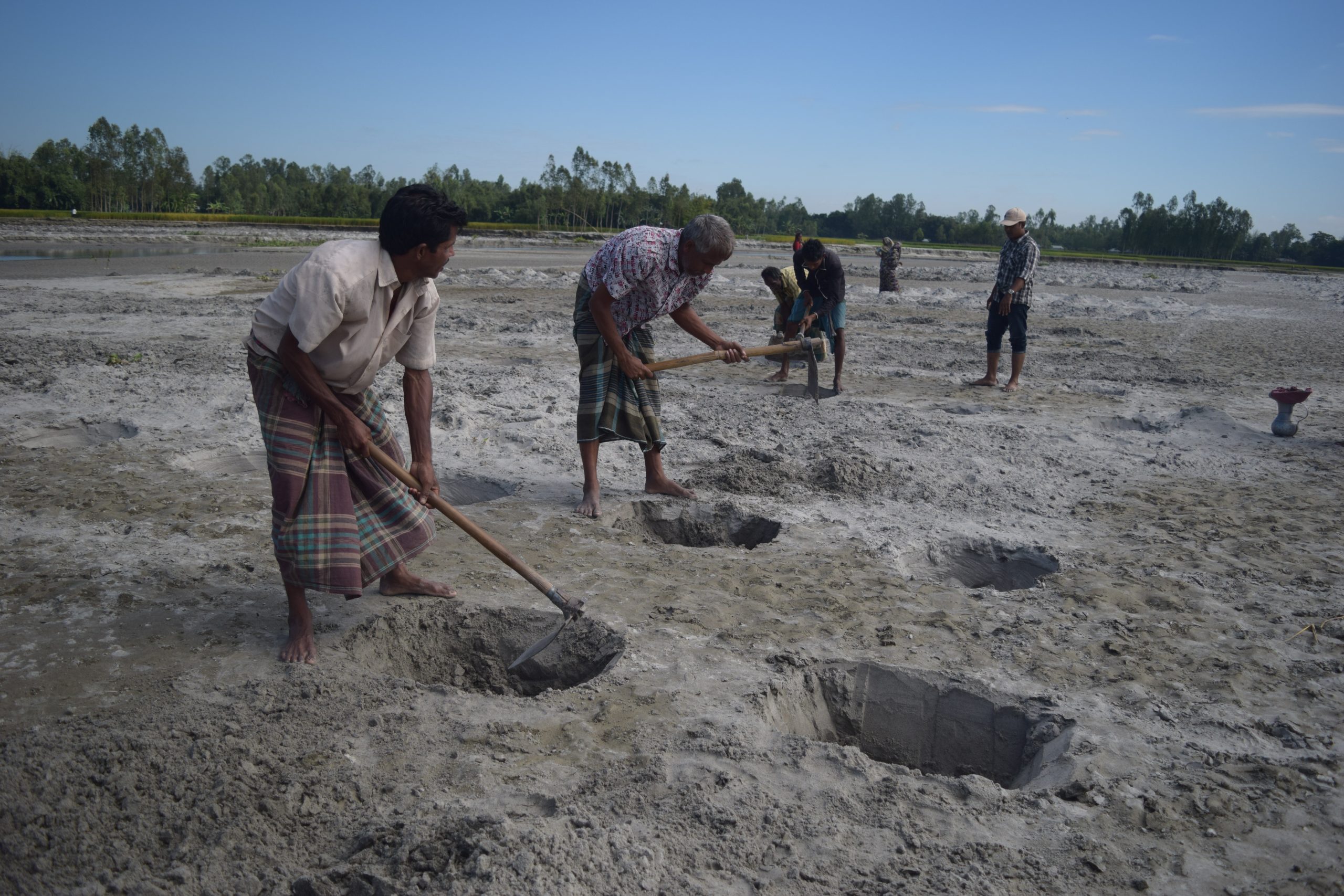 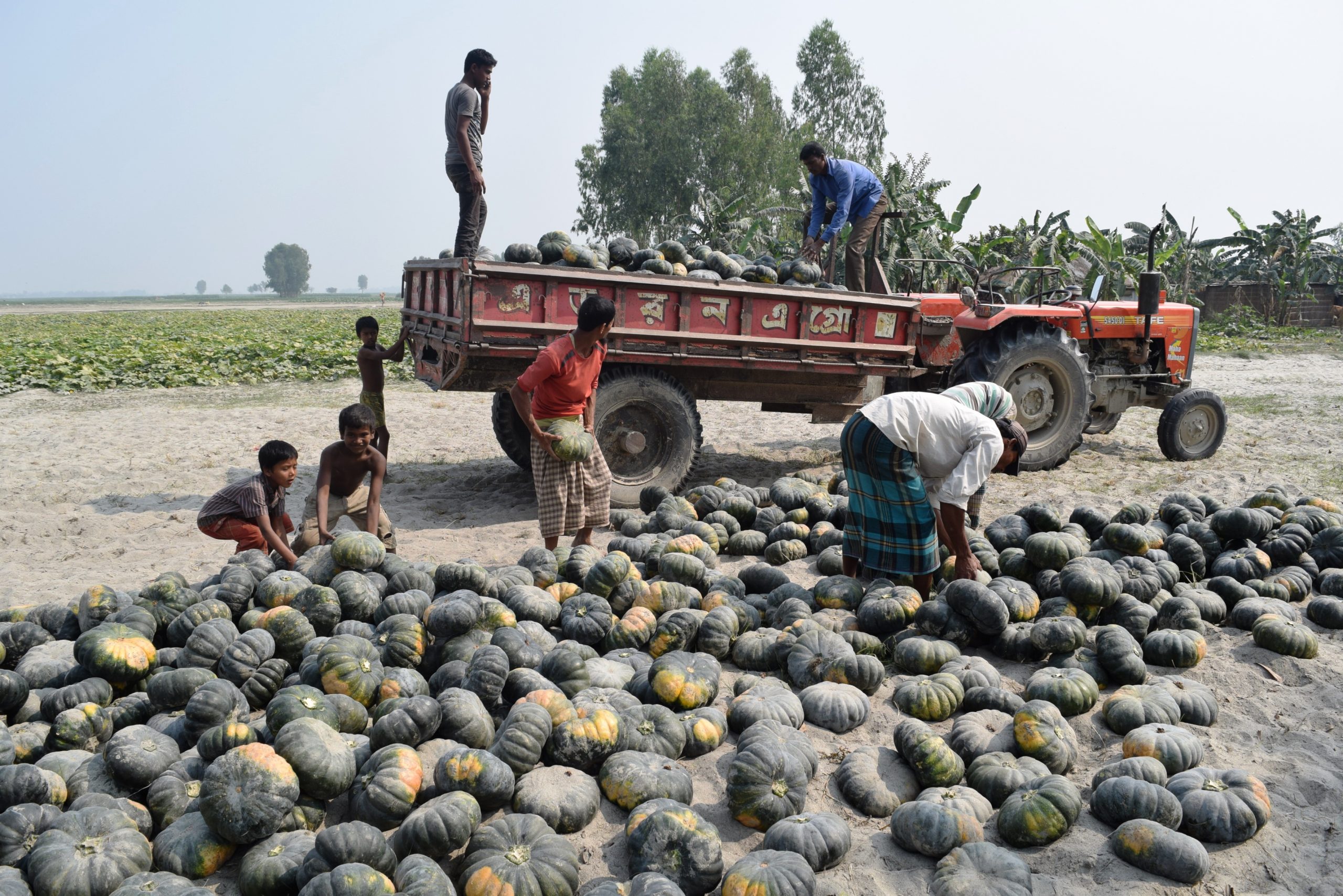 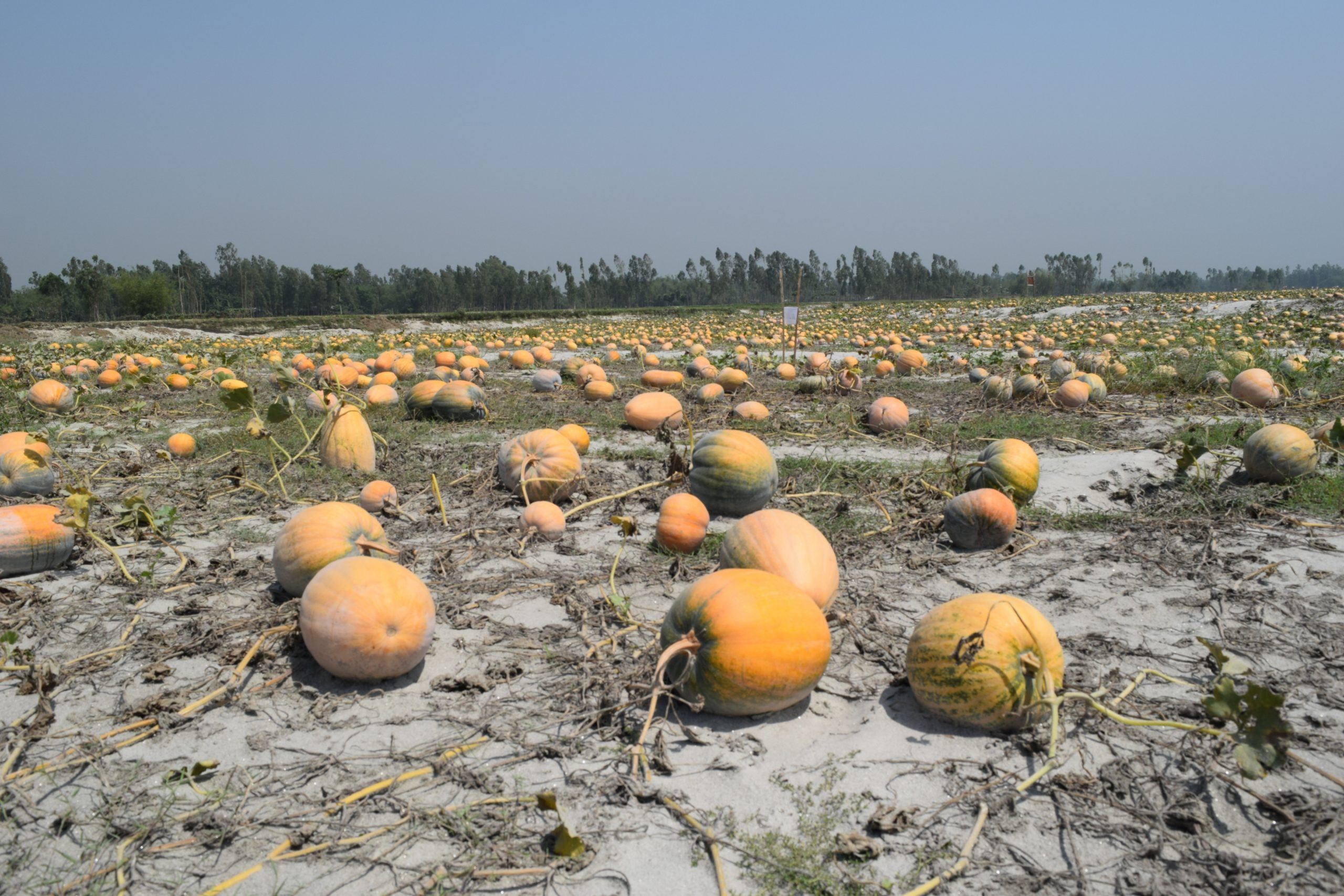 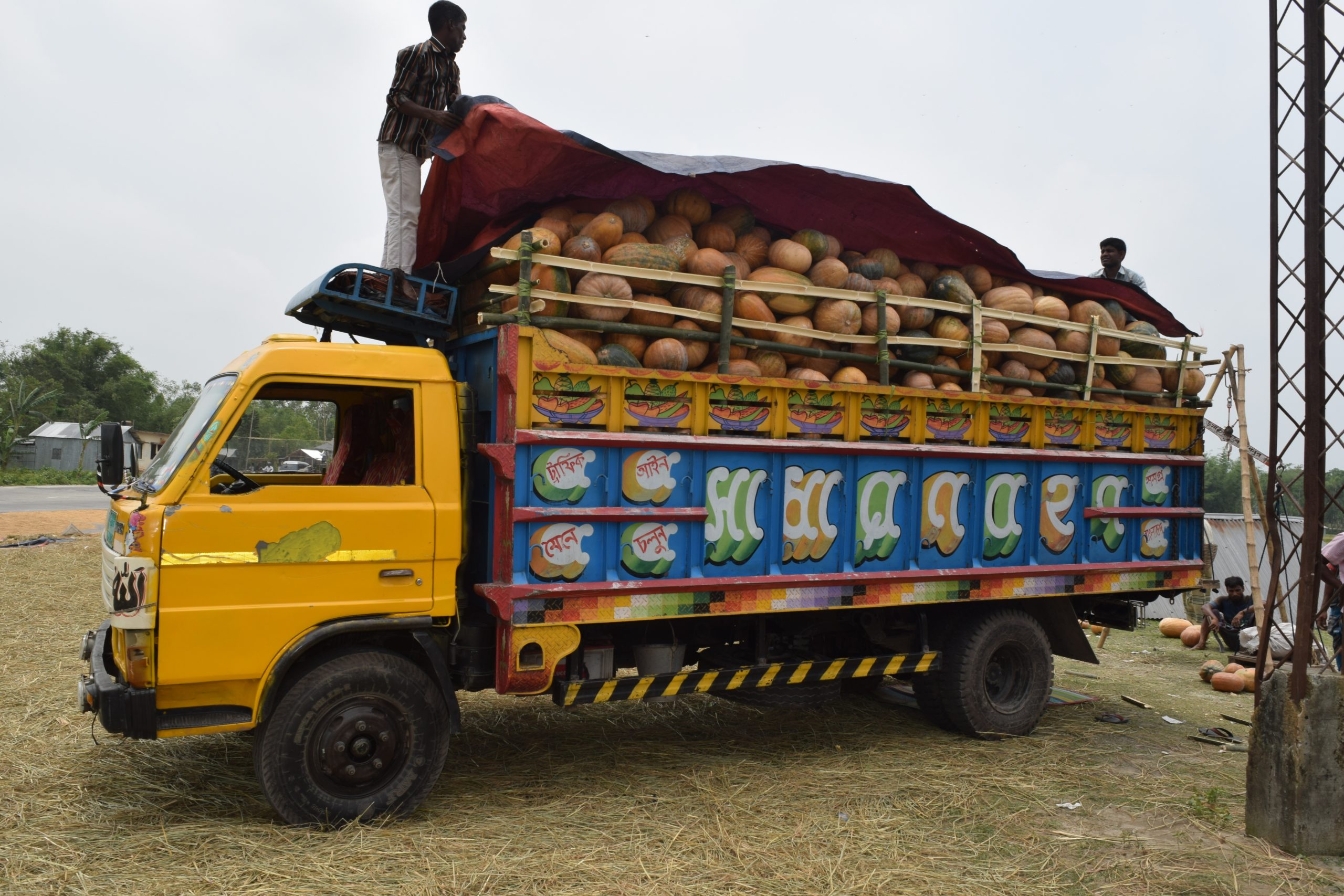 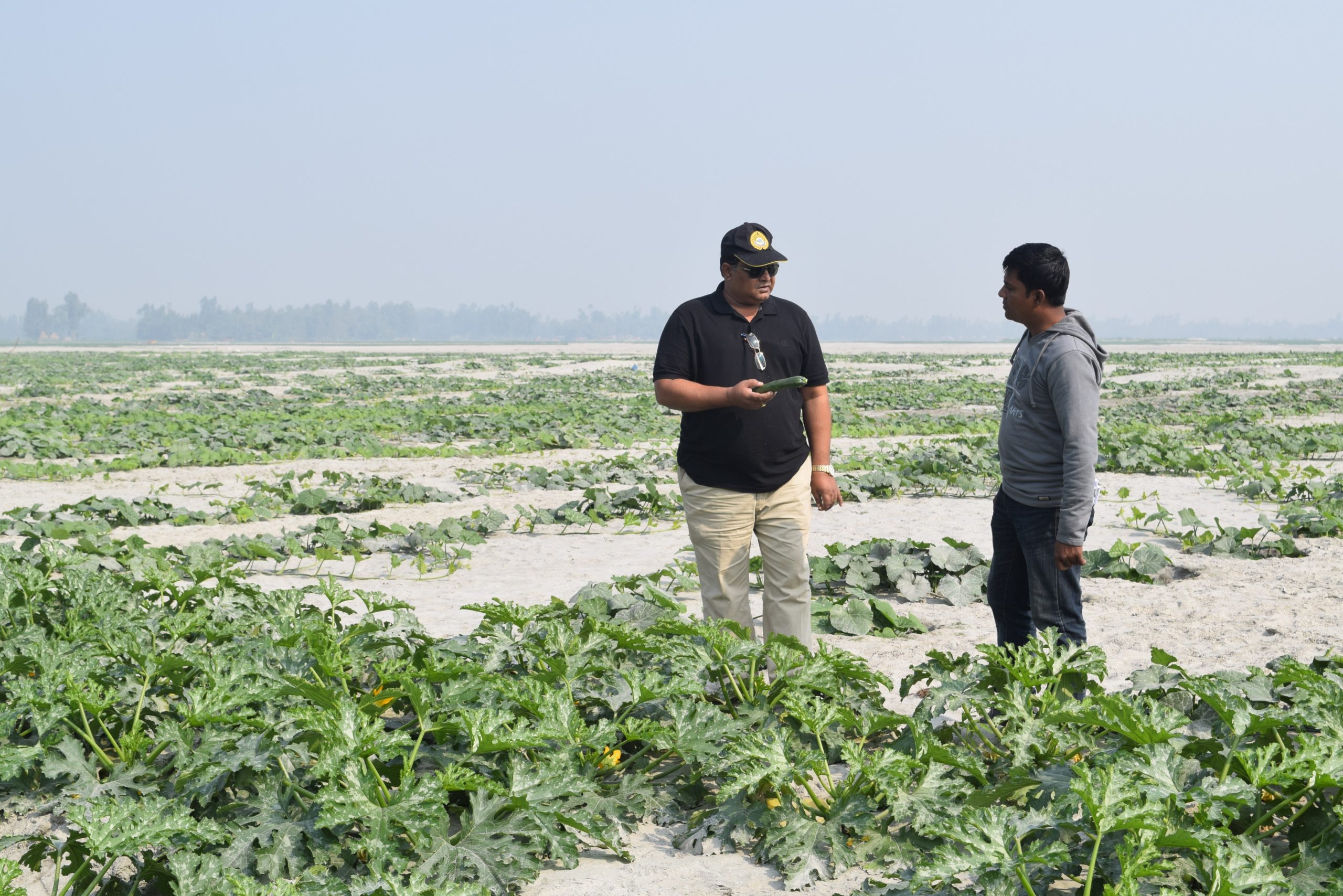 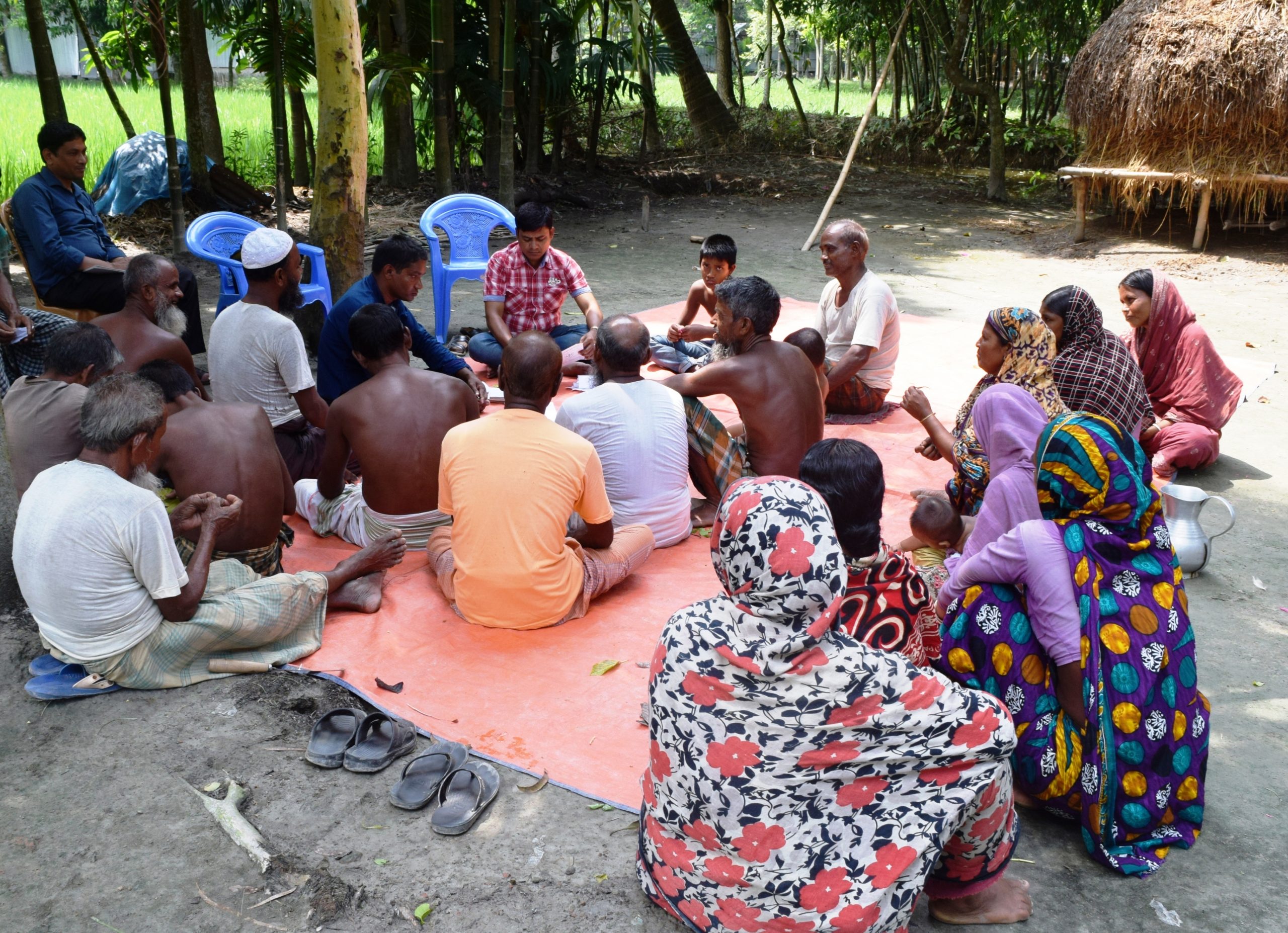 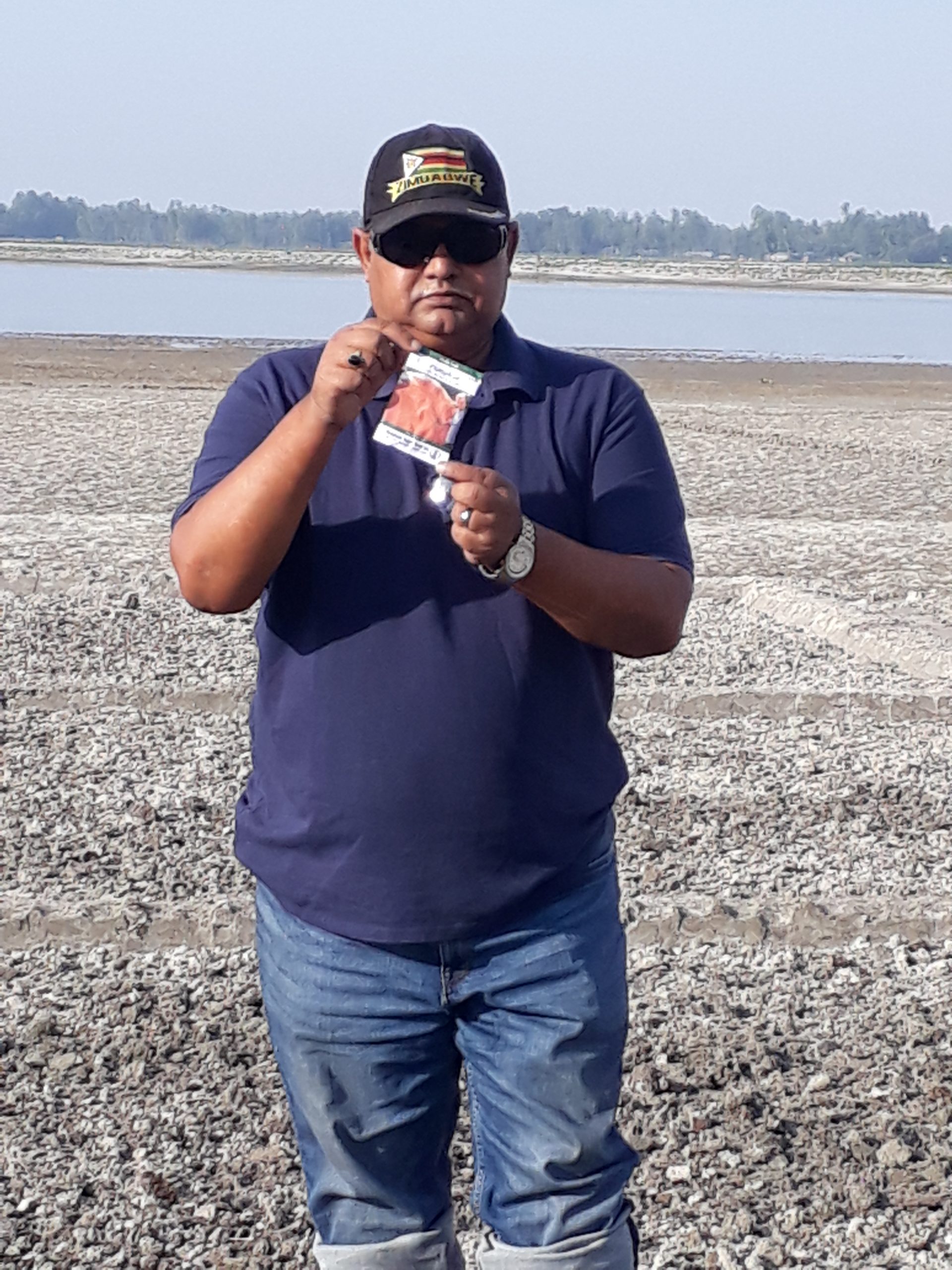 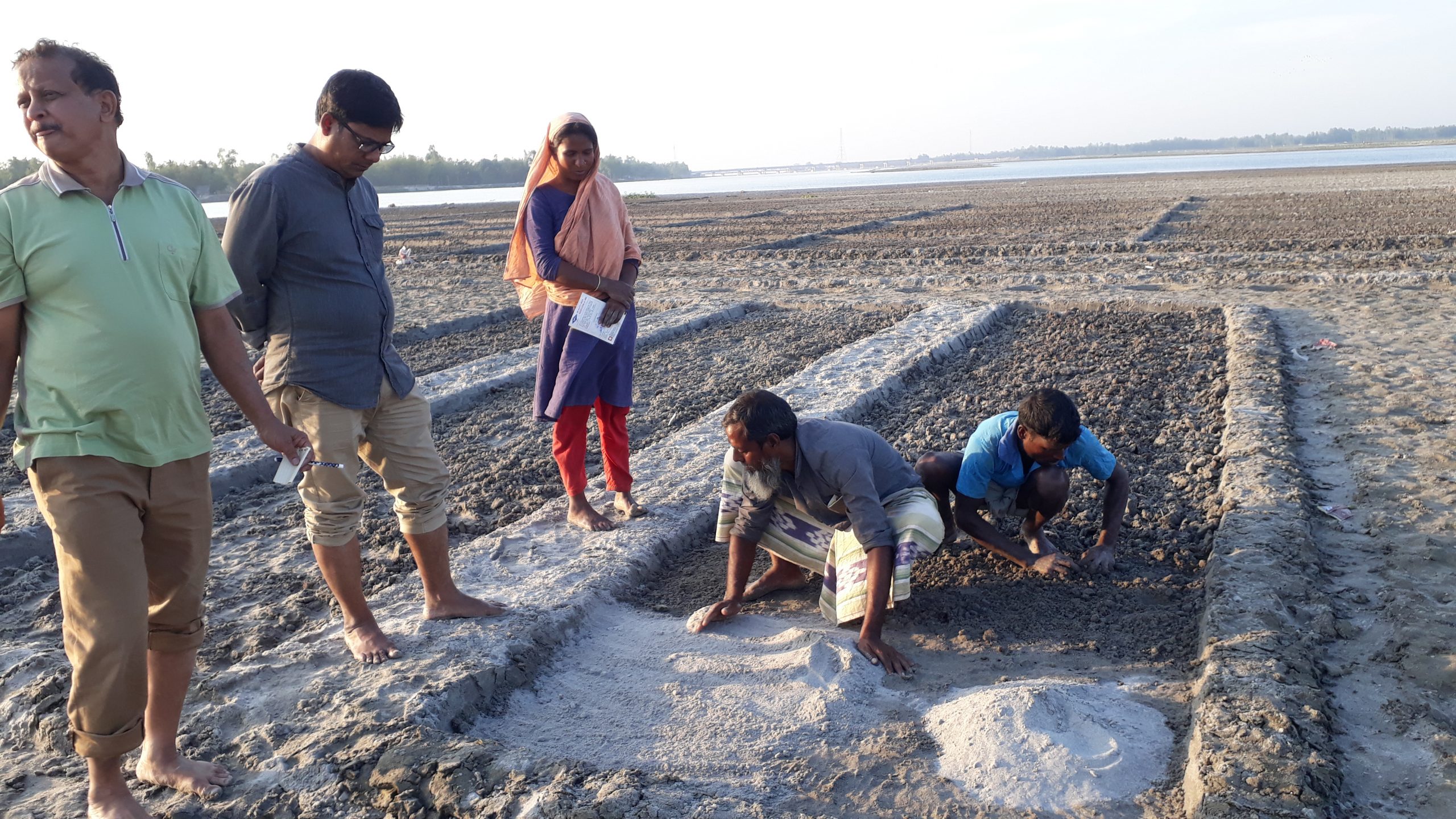 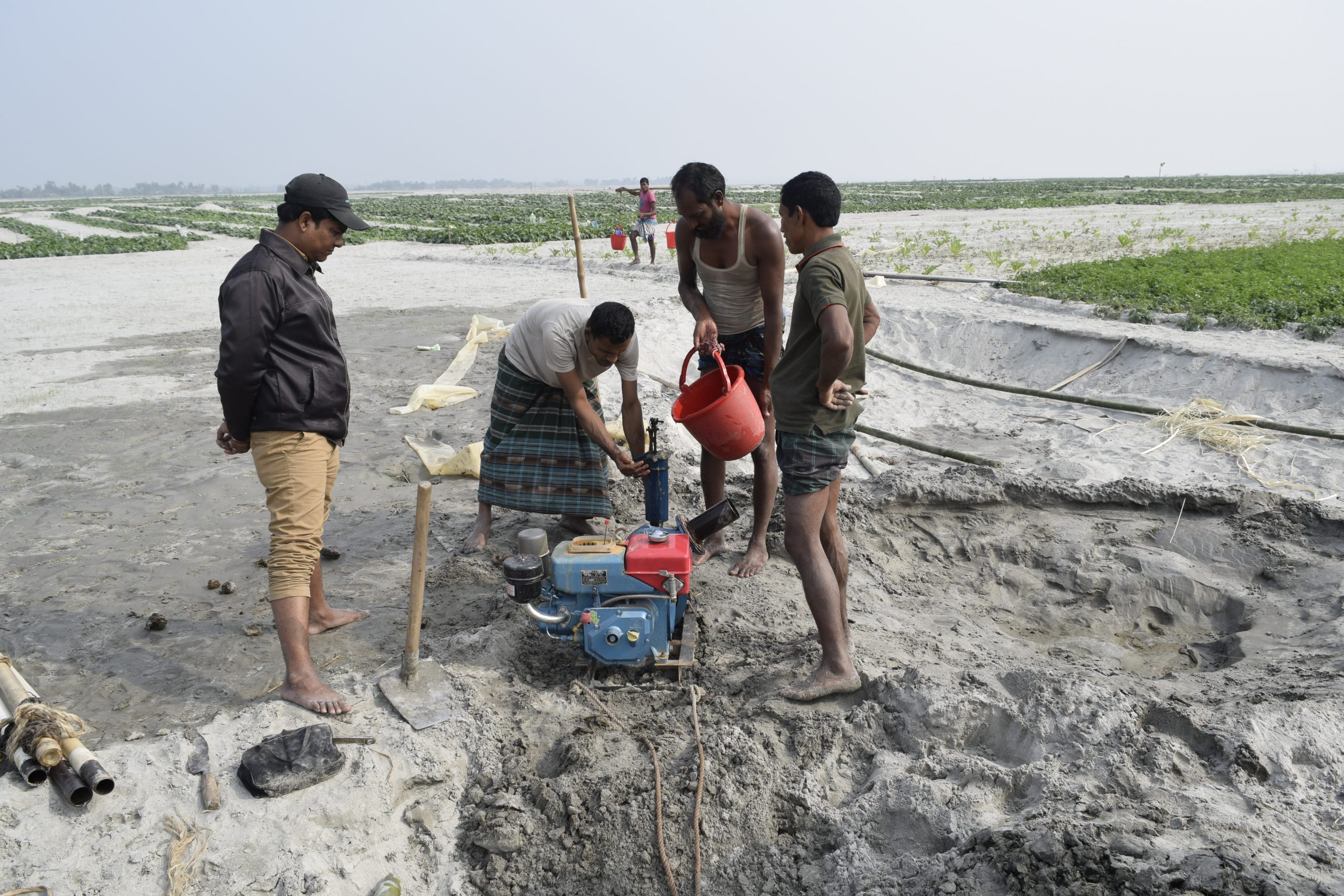 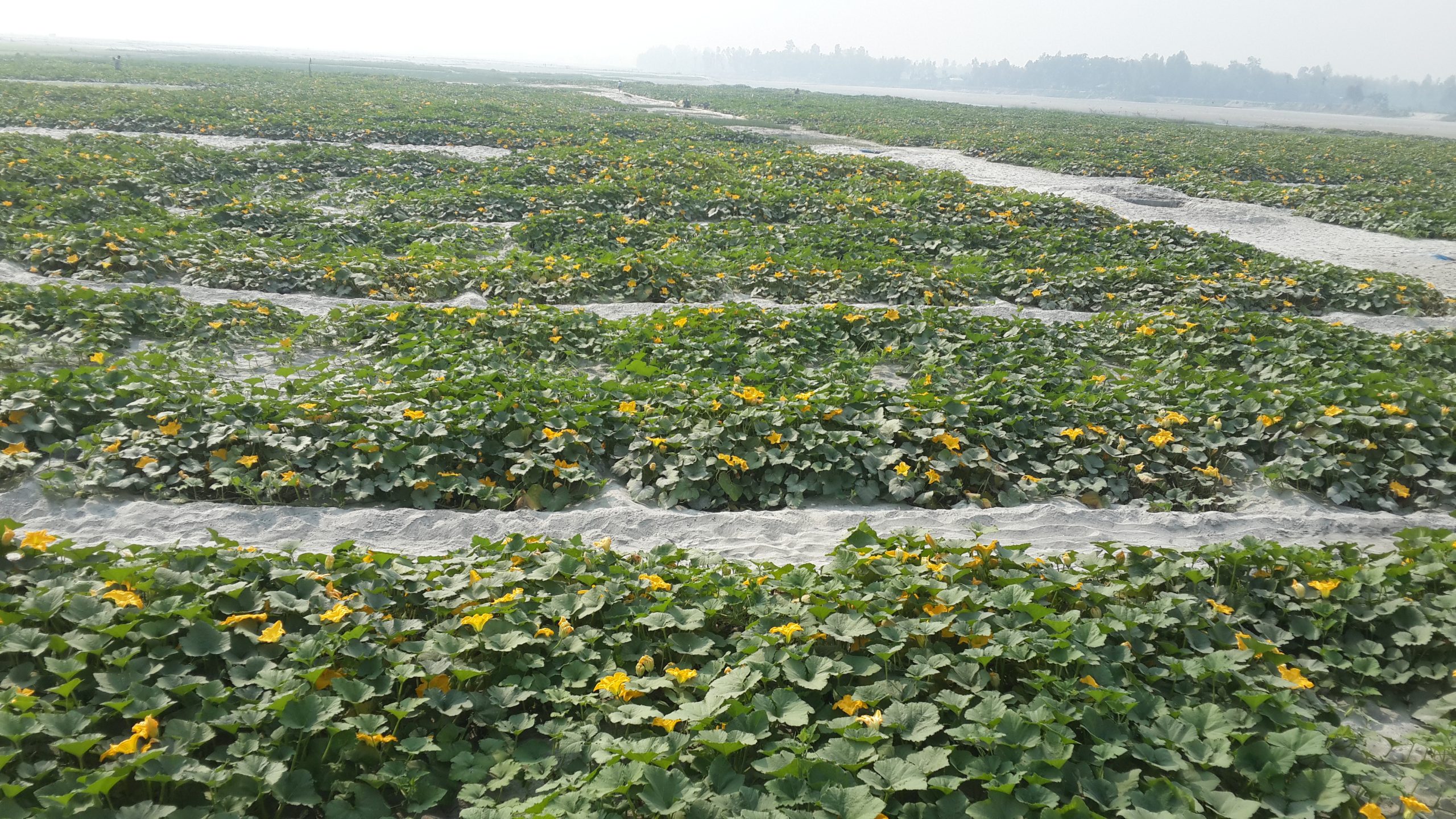 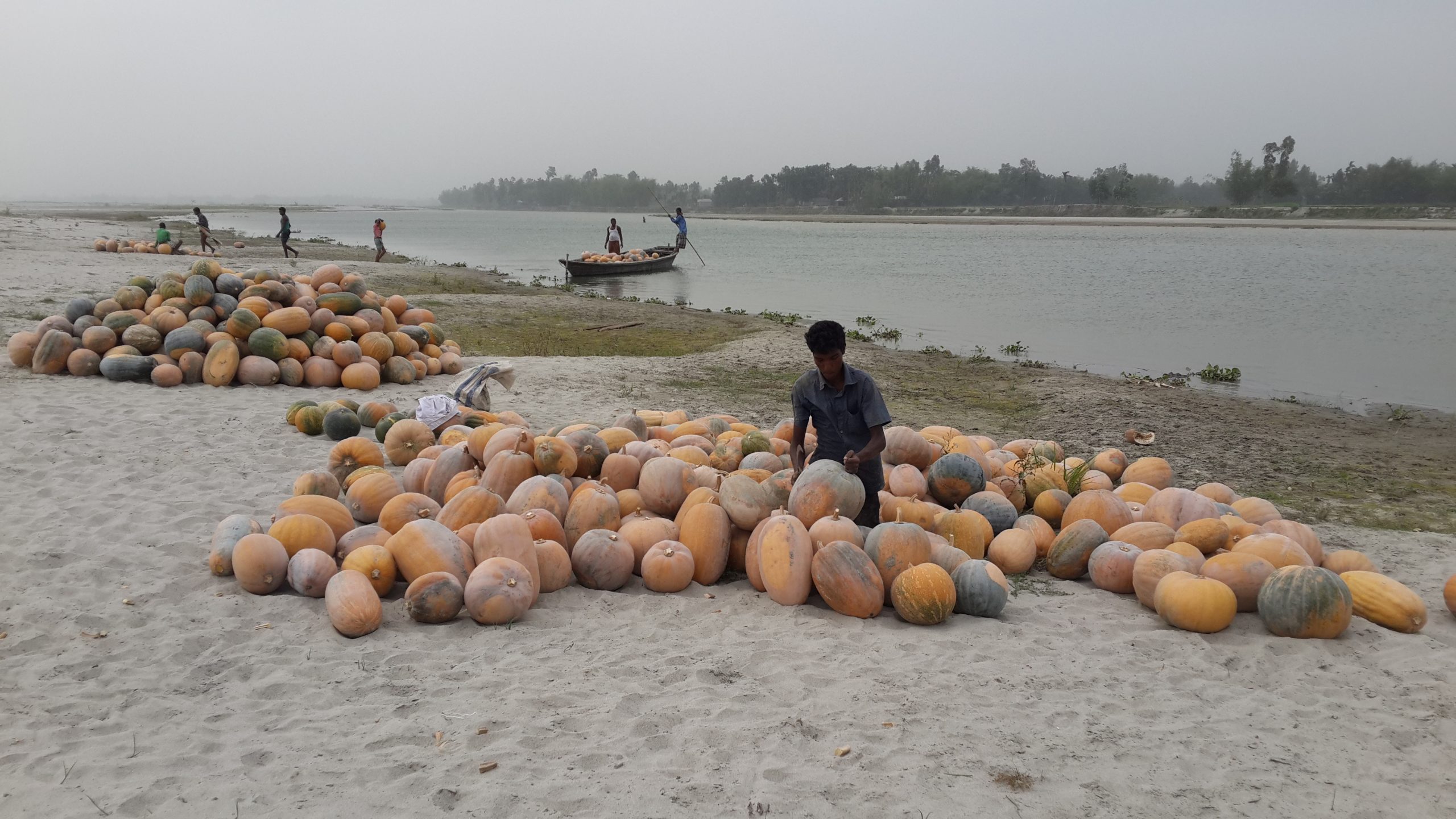 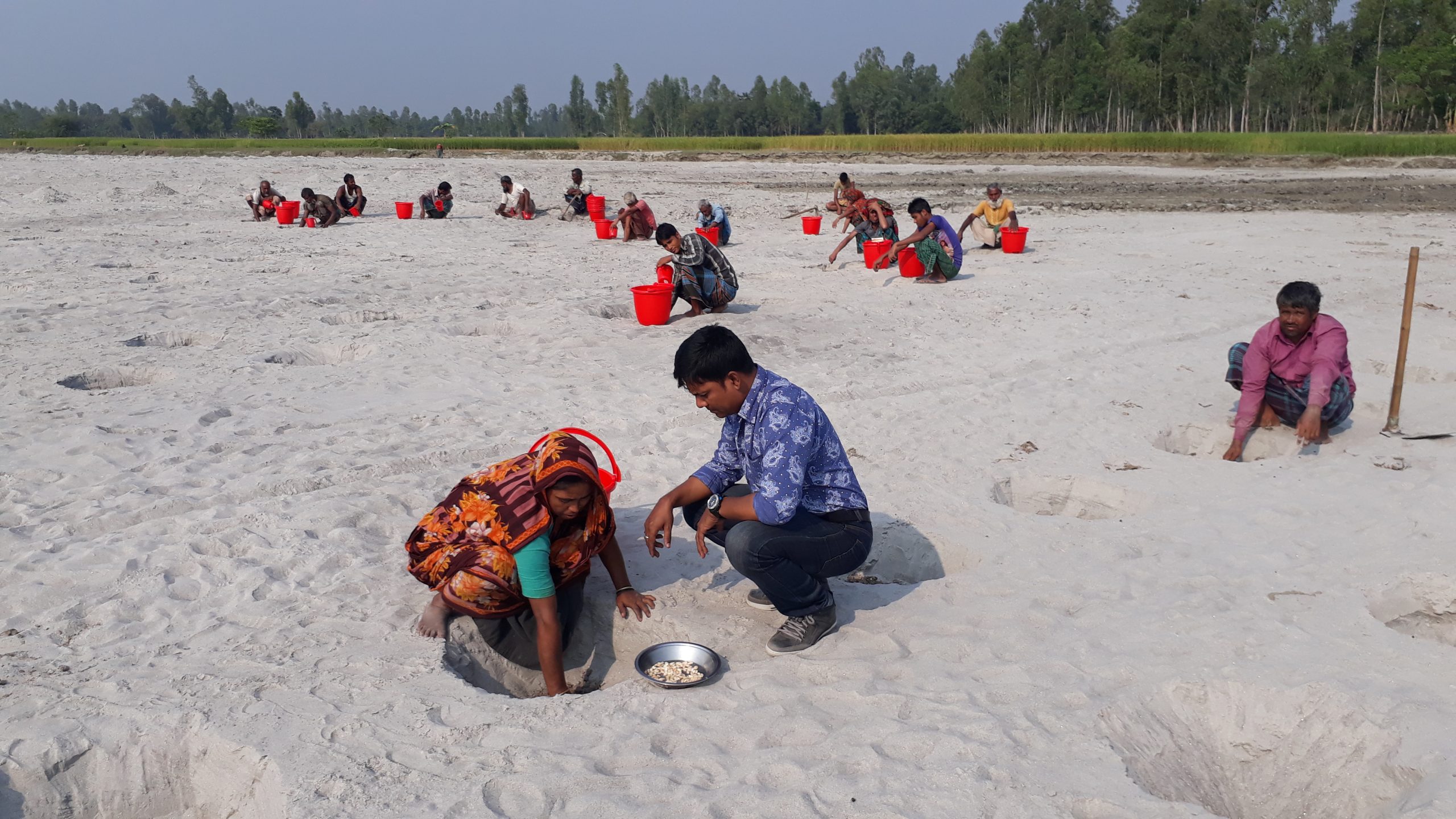 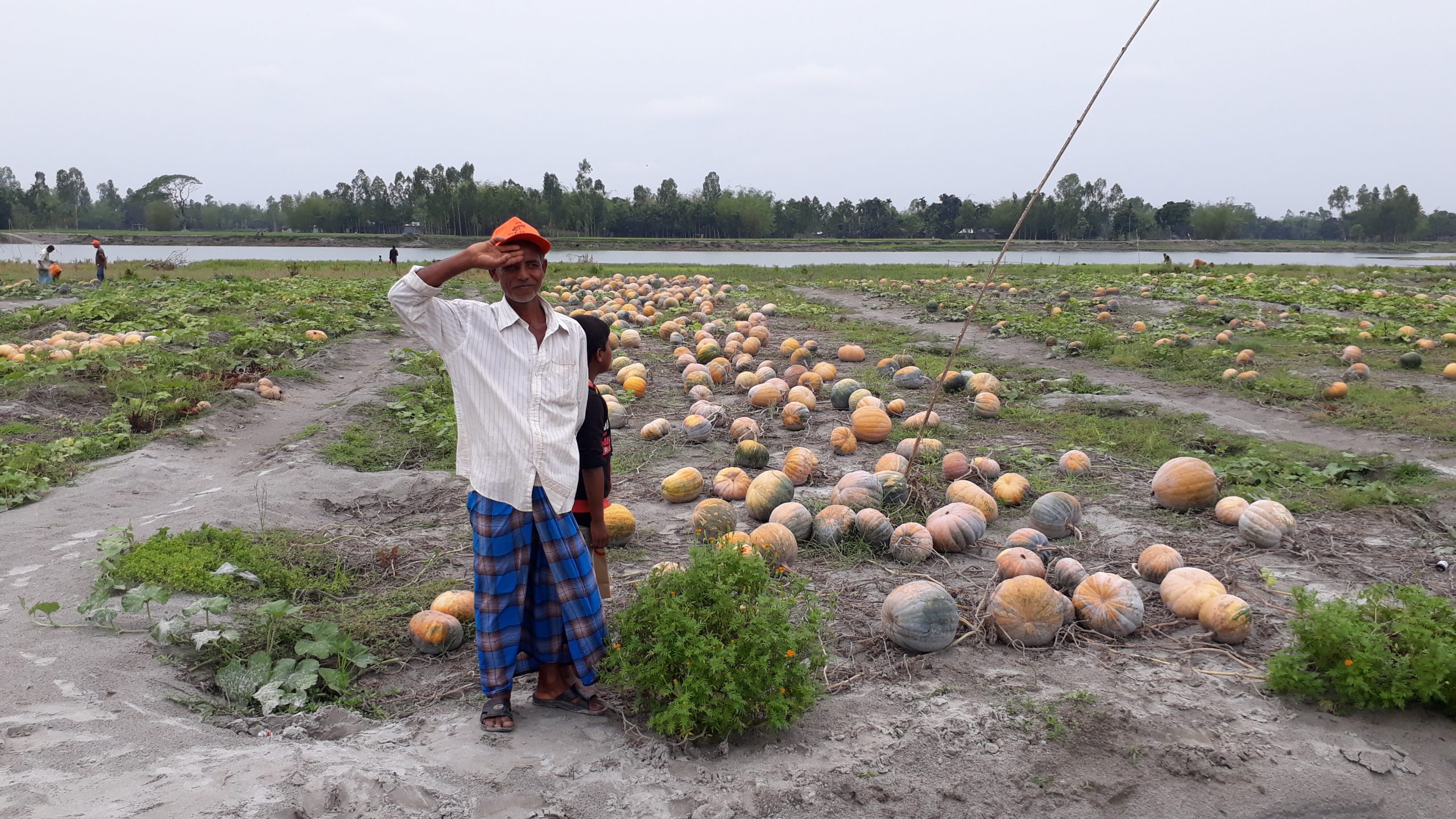 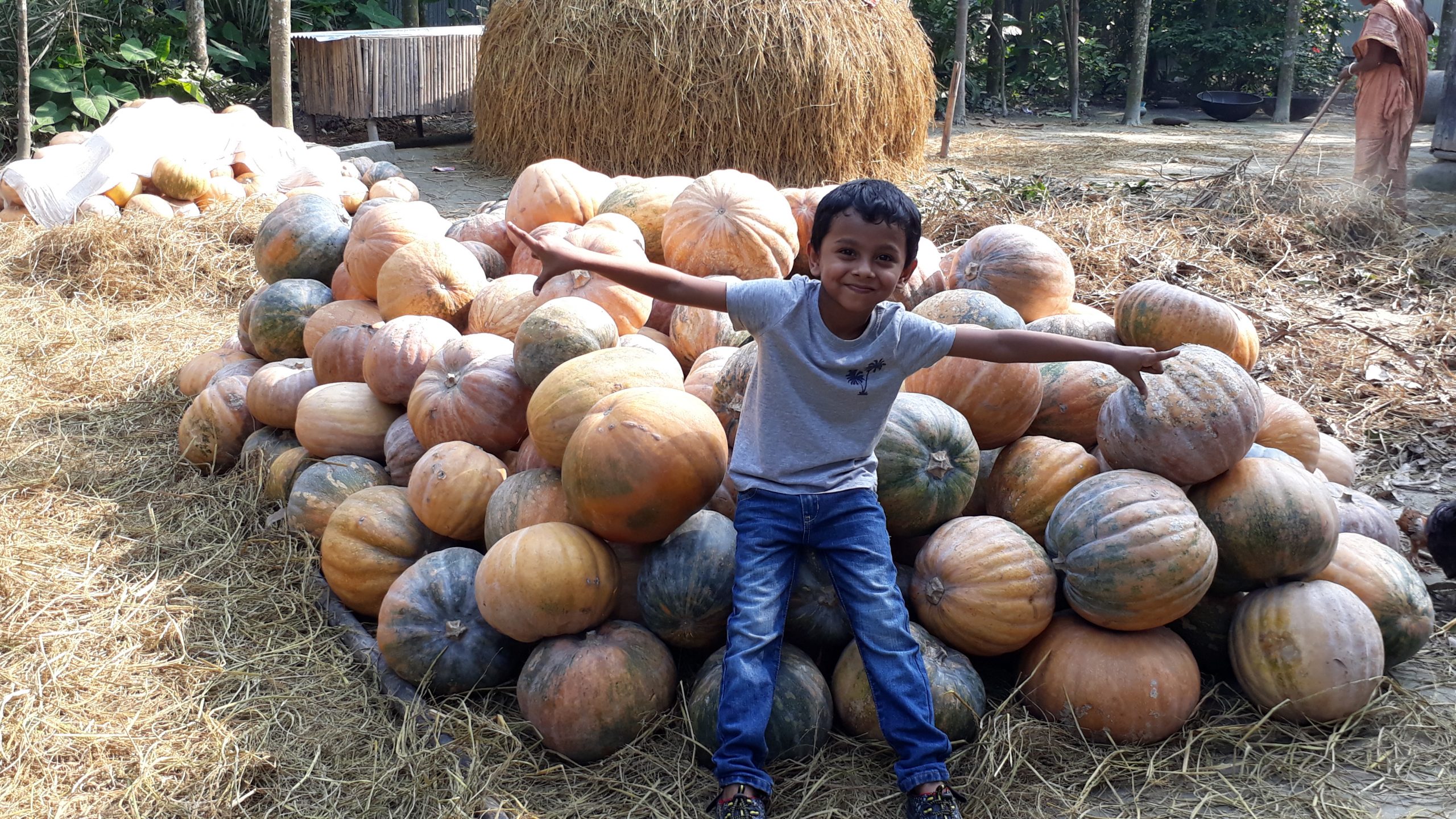 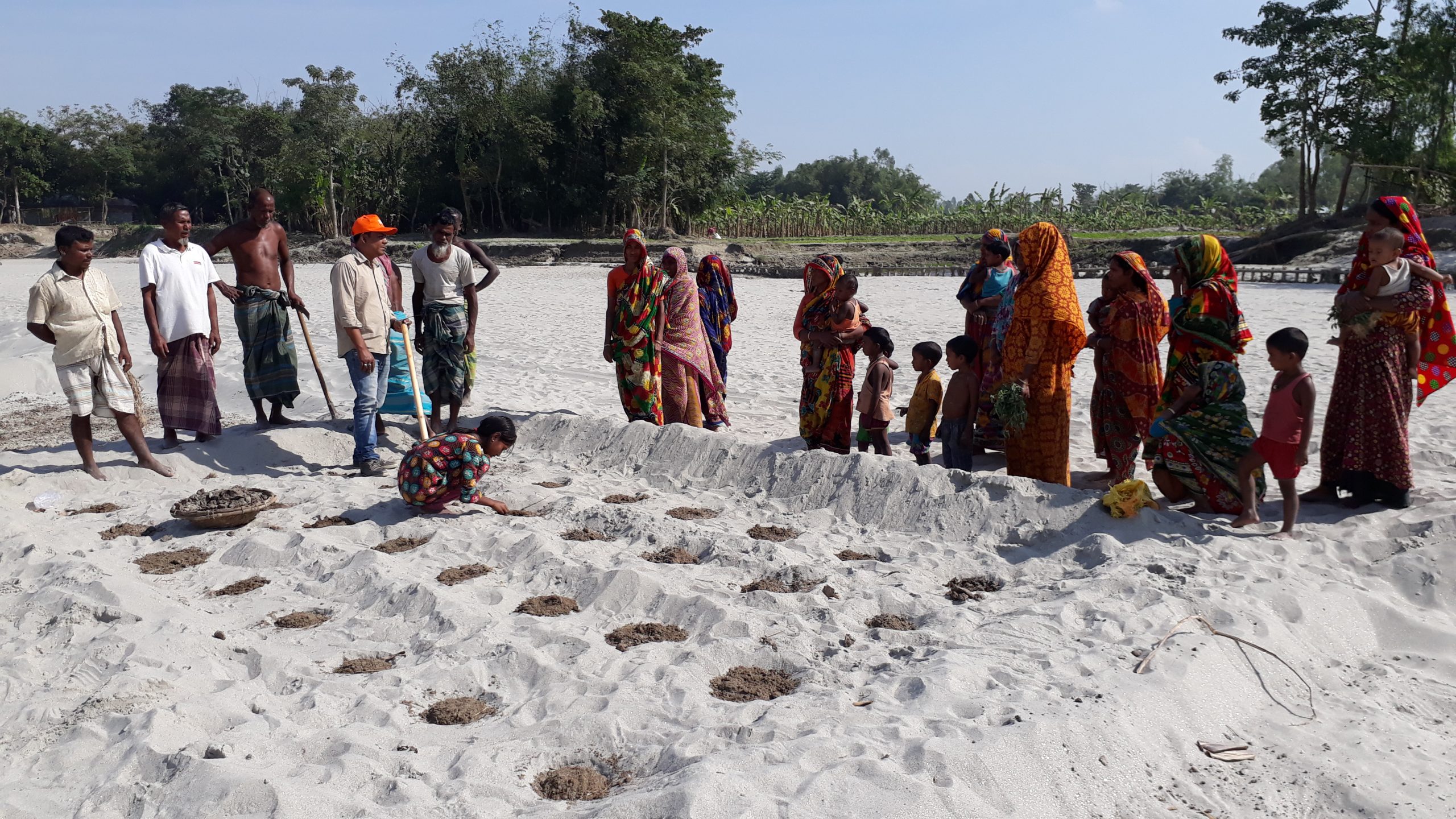 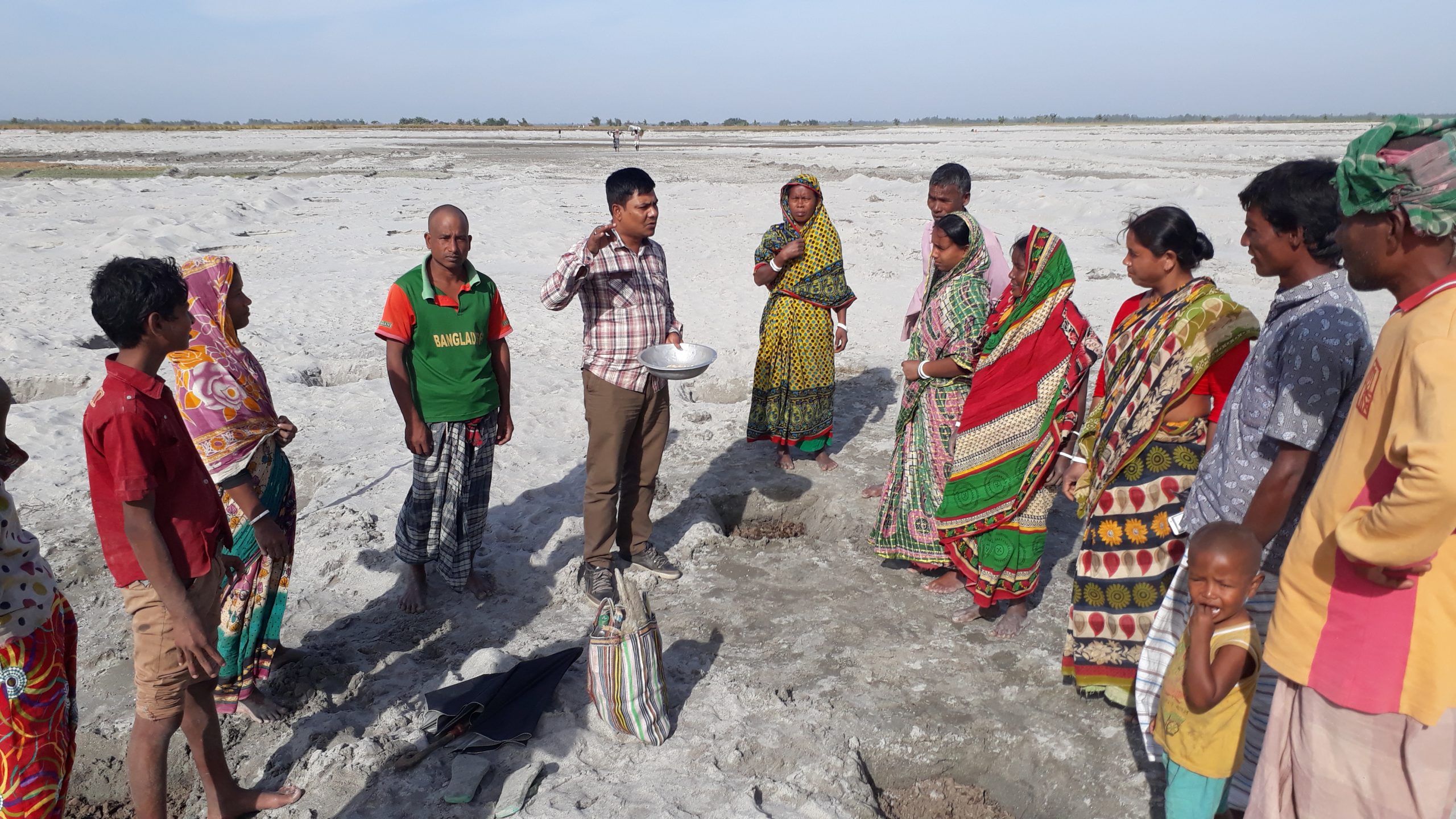 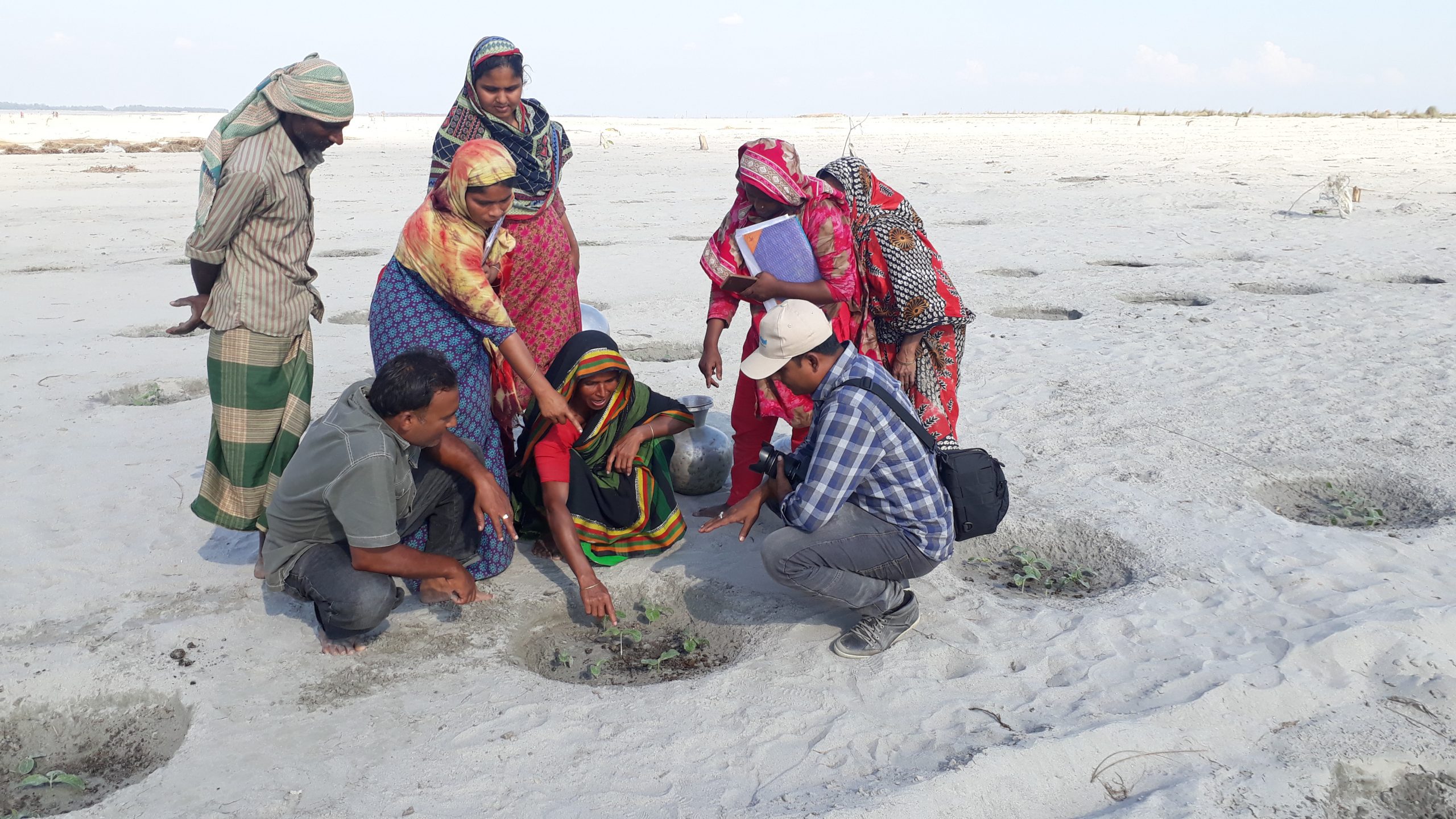 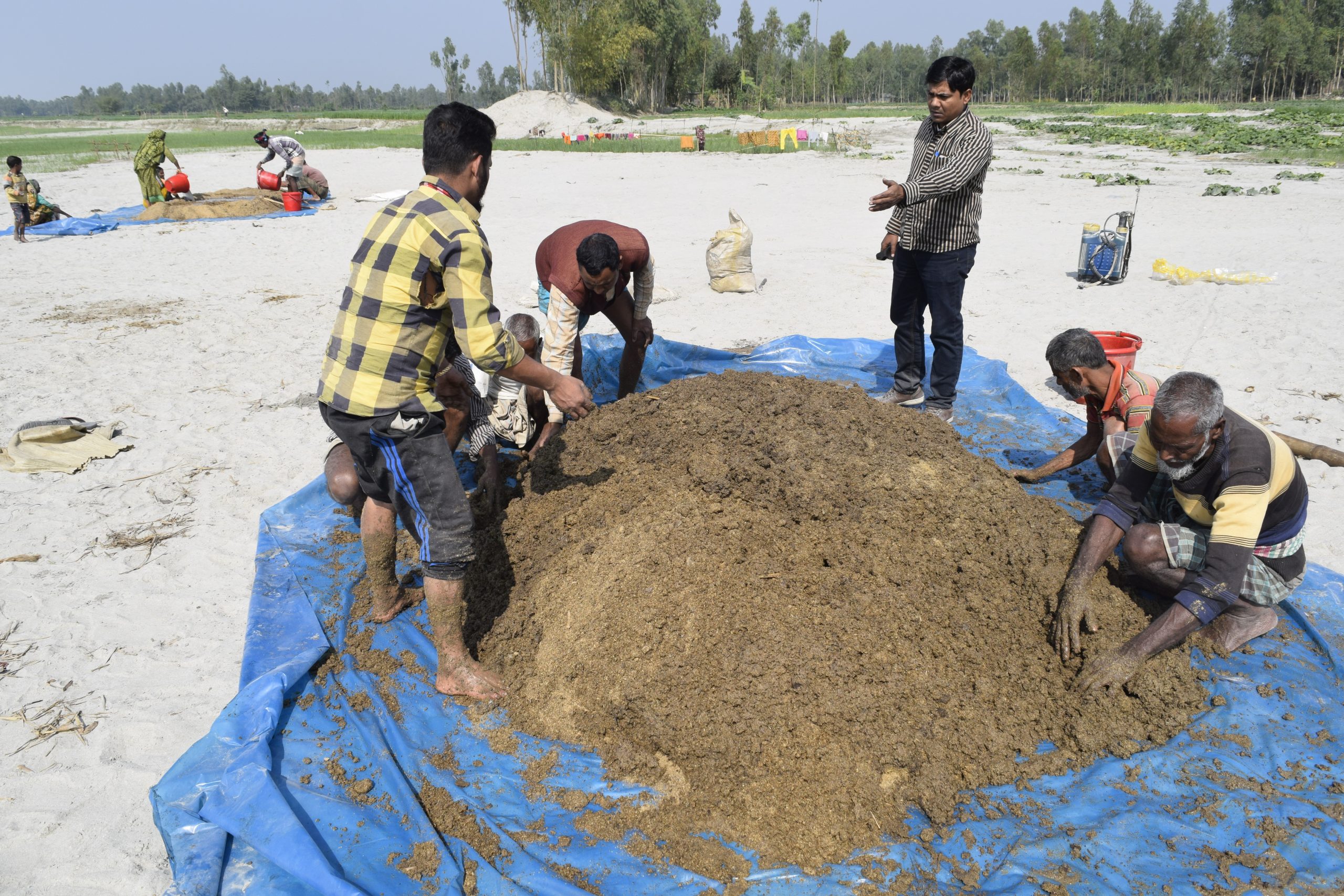