About 70% of the Zimbabwean population lives in rural areas without access to clean energy. They mostly use firewood and other crop by-products for cooking fuel, which causes serious deforestation. It builds on the current threats Zimbabwe faces of soil erosion due to forest degradation, soil organic matter and nutrient depletion, and loss of soil biodiversity.

Additionally, gathering biomass is usually done by women and children, denying them time that they could otherwise spend on leisure, productive activities, or education. And the portion of the Zimbabwean population who do have access to the national grid are hampered by frequent load shedding and operational shortcomings.

Lanforce seeks to eradicate energy poverty by providing access to portable, commercial biodigesters. The commercial digesters will mainly be used to power cold rooms at designated community gardens and by used by farmers to heat livestock brooders. Farmers also will harvest bio-slurry to use as a fertilizer, which will lead to better crop yields.

The innovator also uses IoT technology and sensors to monitor the performance of the digester and its health. The meters are attached directly to a digester’s outlet pipe and send data to the cloud via a cellular network allowing for connectivity with digesters even in remote locations.

Lanforce will employ women as Community Based Agents and Technicians and prioritize women farmers cooperatives for economic empowerment. 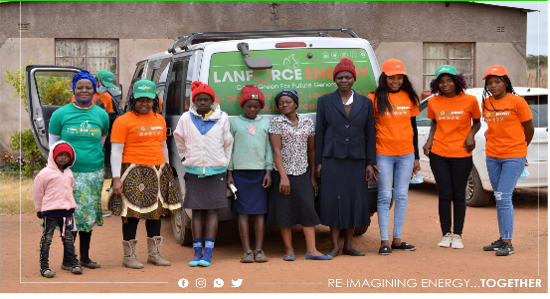 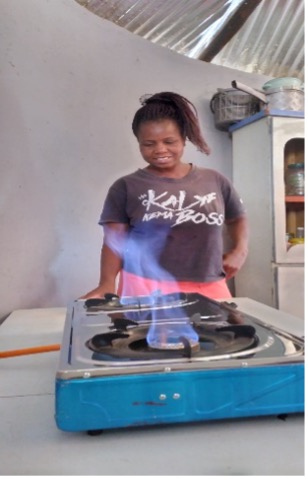 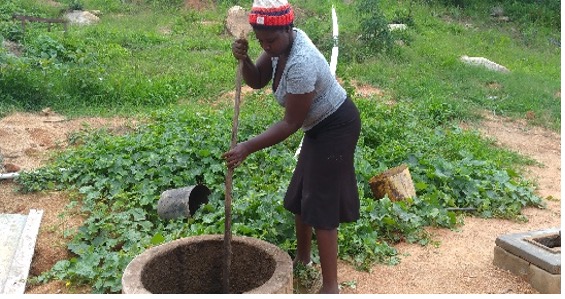