Nearly 80% of Cambodians live in rural areas, and 65% rely on agriculture, fisheries, and forestry for their livelihoods. One-fifth of Cambodians are food deprived, which means they eat less than the minimum daily requirement of calories. Furthermore, Cambodia also has a high rate of deforestation rate. Traditional charcoal, which is produced with wood deriving from illegal logging, is still one of the principal sources of energy in urban and rural areas. While nationwide charcoal is used for cooking purposes, in rural areas Cambodian smallholder farmers (mostly women) use it as a heat source for their poultry-raising activities. Unfortunately, the utilization of traditional charcoal causes problems related to safety and health hazards, in addition to the deforestation of thousands of hectares every year, which has a direct negative impact on climate change.

Khmer Green Charcoal (KGC) has developed a type of clean energy that provides a safe and sustainable alternative to traditional charcoal, while creating new socially-fair jobs for women and base of the pyramid populations. KGC manufactures, distributes, and sells high-quality char-briquettes that are made of biomass/agricultural residue. KGC’s customers, mainly women and those belonging to the base of the pyramid, can use it as a clean cooking fuel, as well as a heat source for a more efficient and productive poultry brooding. In fact, KGC char-briquettes are a more sustainable and efficient source of energy to warm up chicks and/or ducklings during their first days of life, reducing their mortality rate by 96%, thus increasing productivity and profitability of smallholder farmers.

The application is easy to use, farmers simply need to put the burning char-briquettes into a clay jar and then place the jar inside the chick/duck cage. The char-briquettes will release their heat in the surrounding environment for about 6-8 hours, ensuring the minimum heat that the chicks and ducks require to survive, considerably improving the productivity of the farmer’s poultry activity. Since poultry brooding is an agricultural activity typically performed by women smallholder farmers, they can increase their annual income and gain a consistent quality of life improvement. 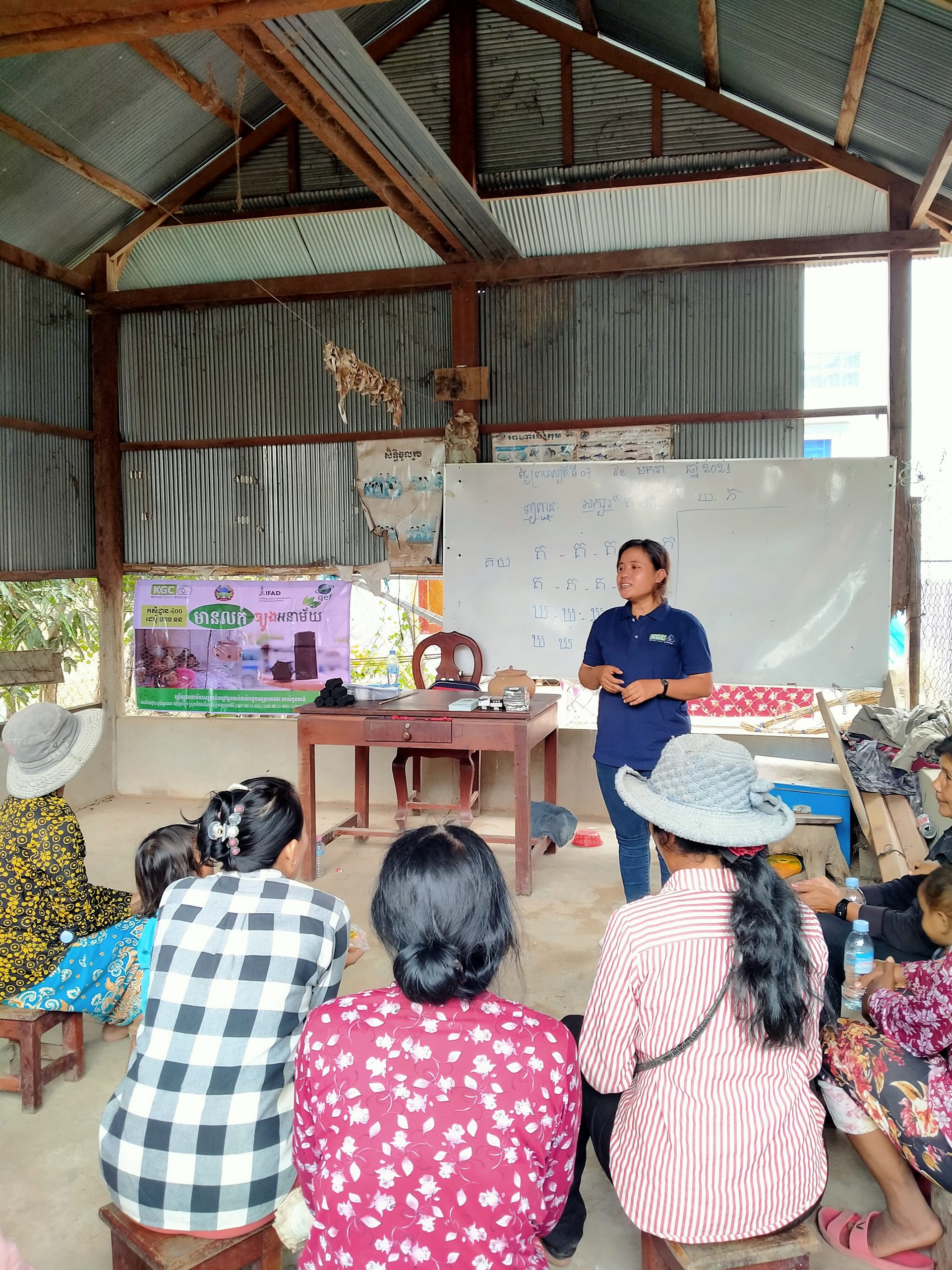 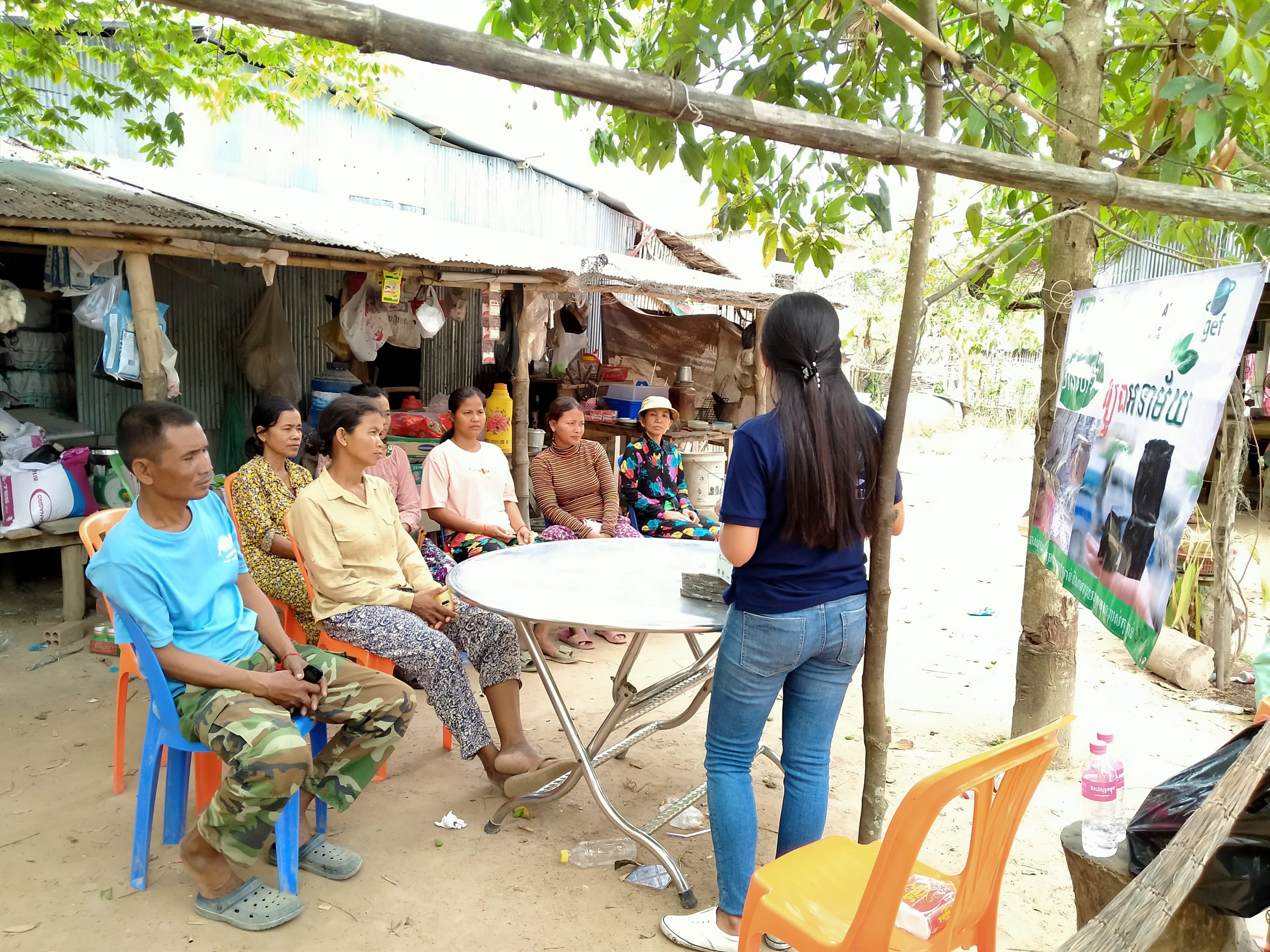 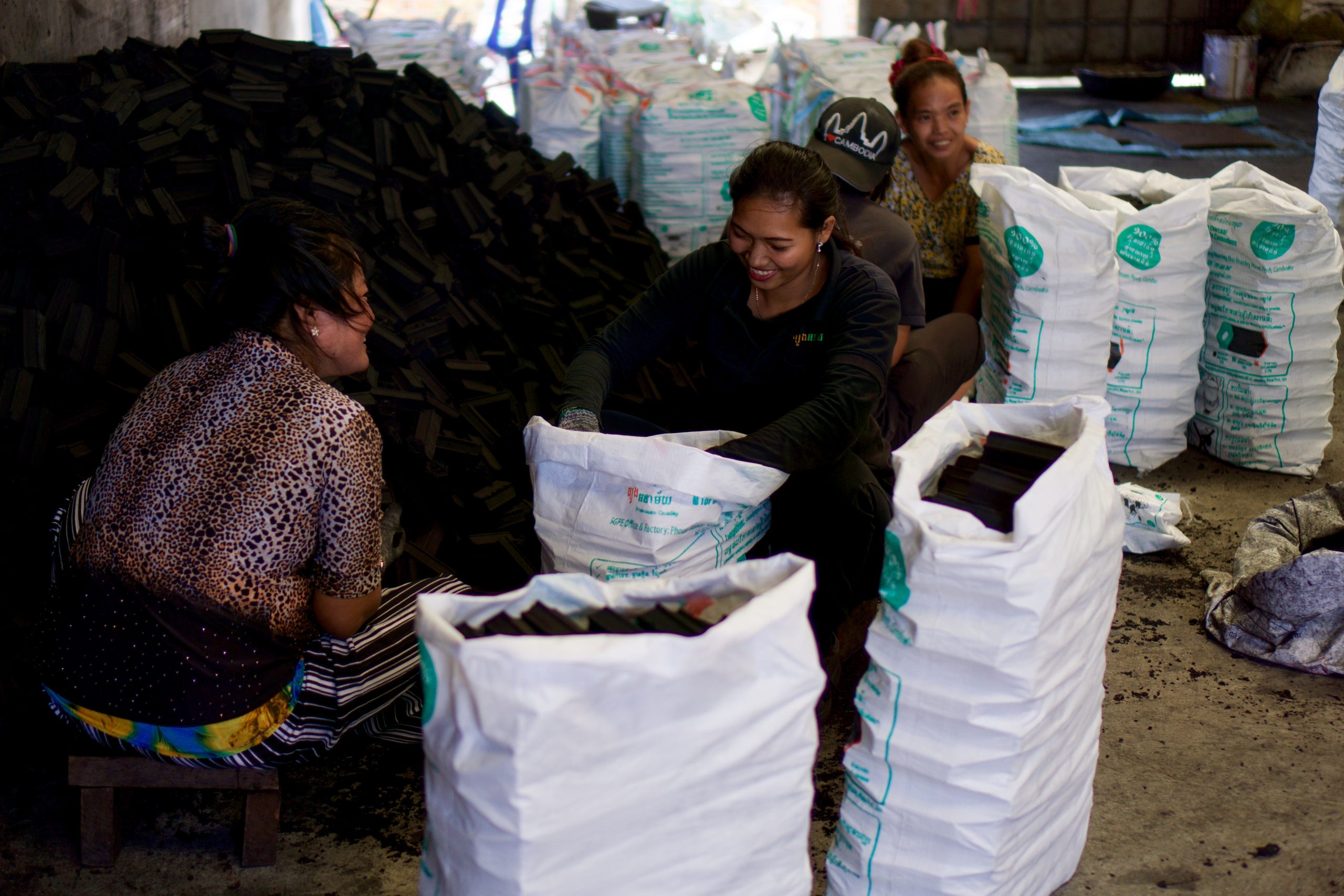 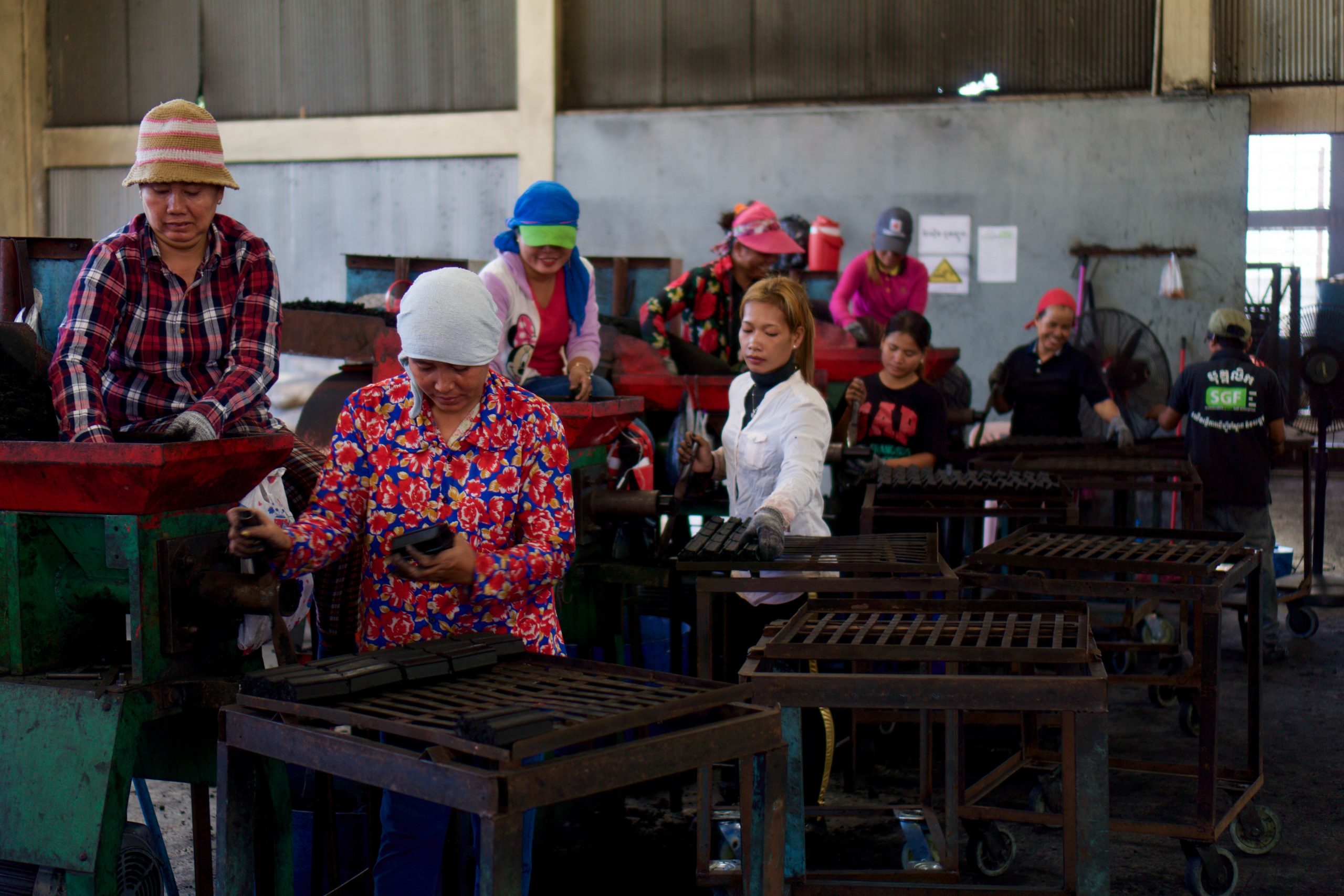 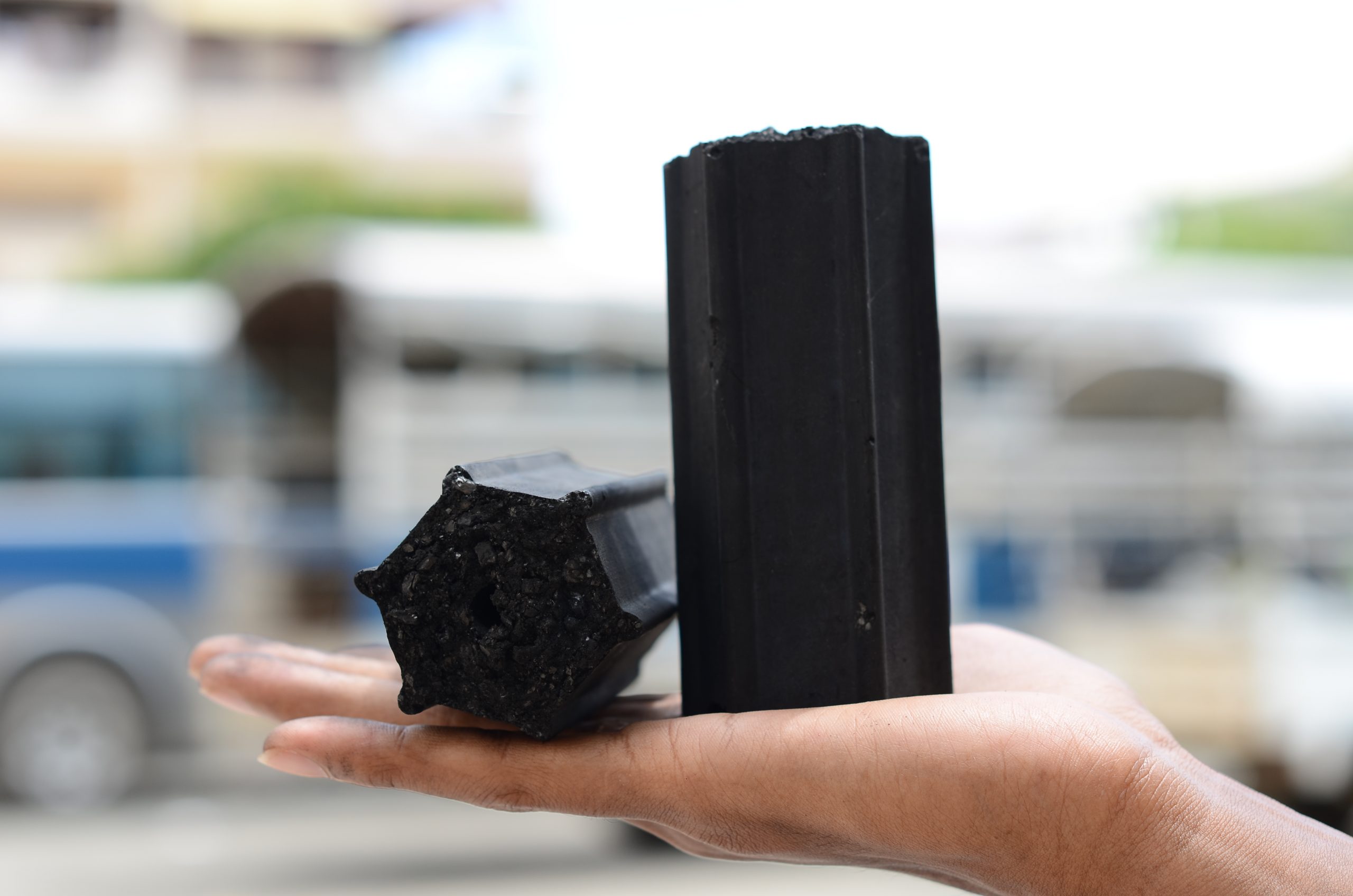 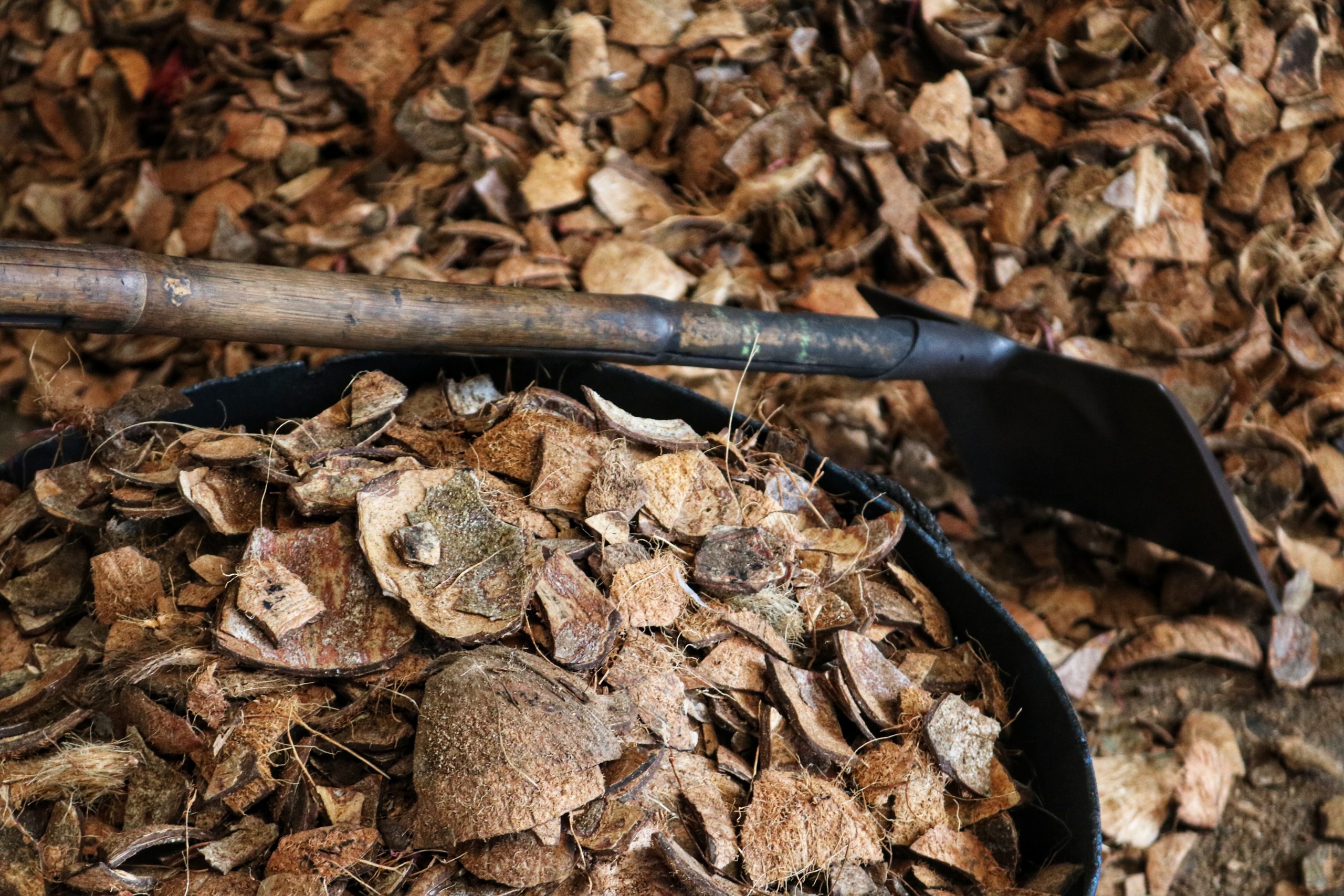 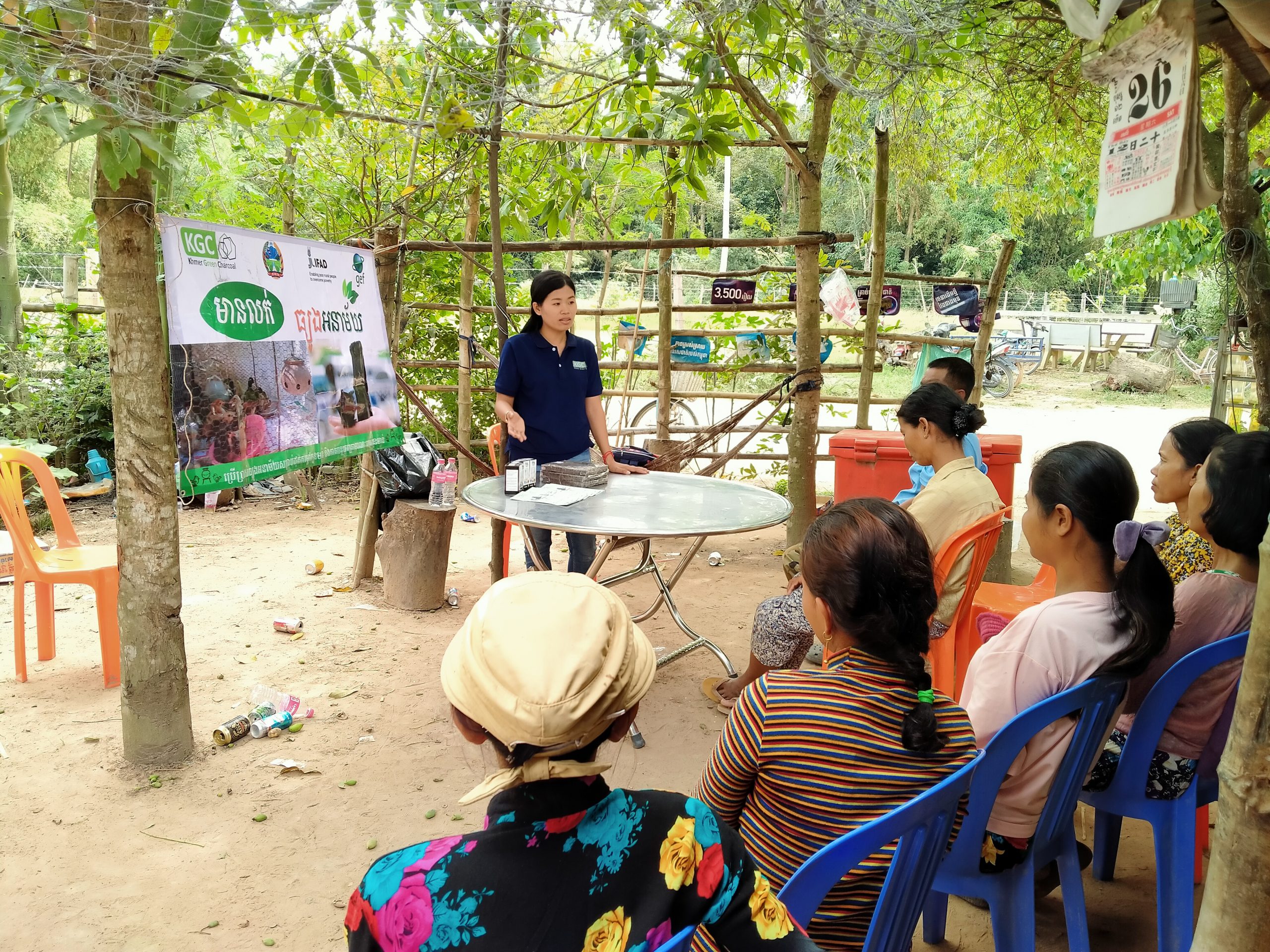 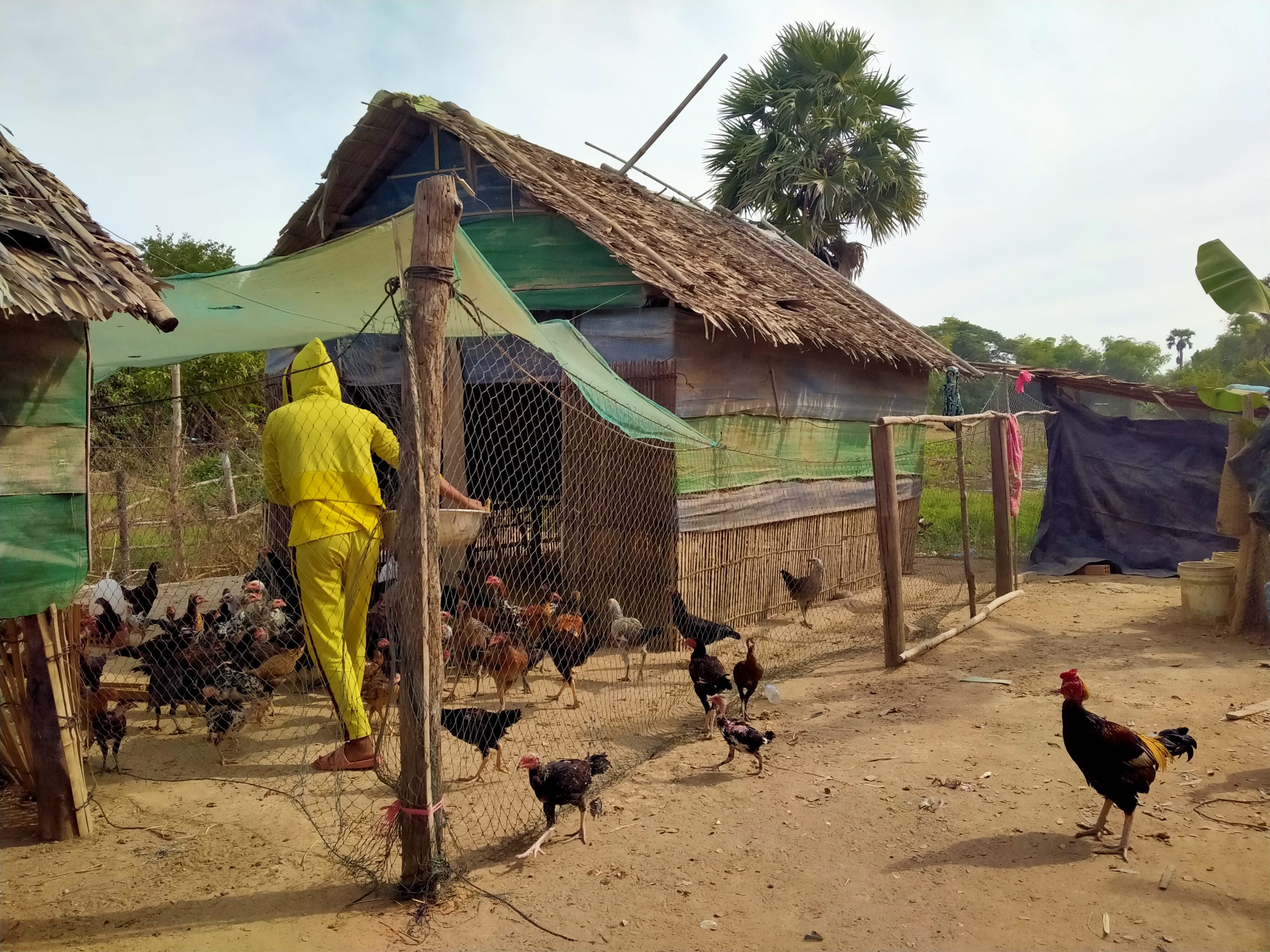 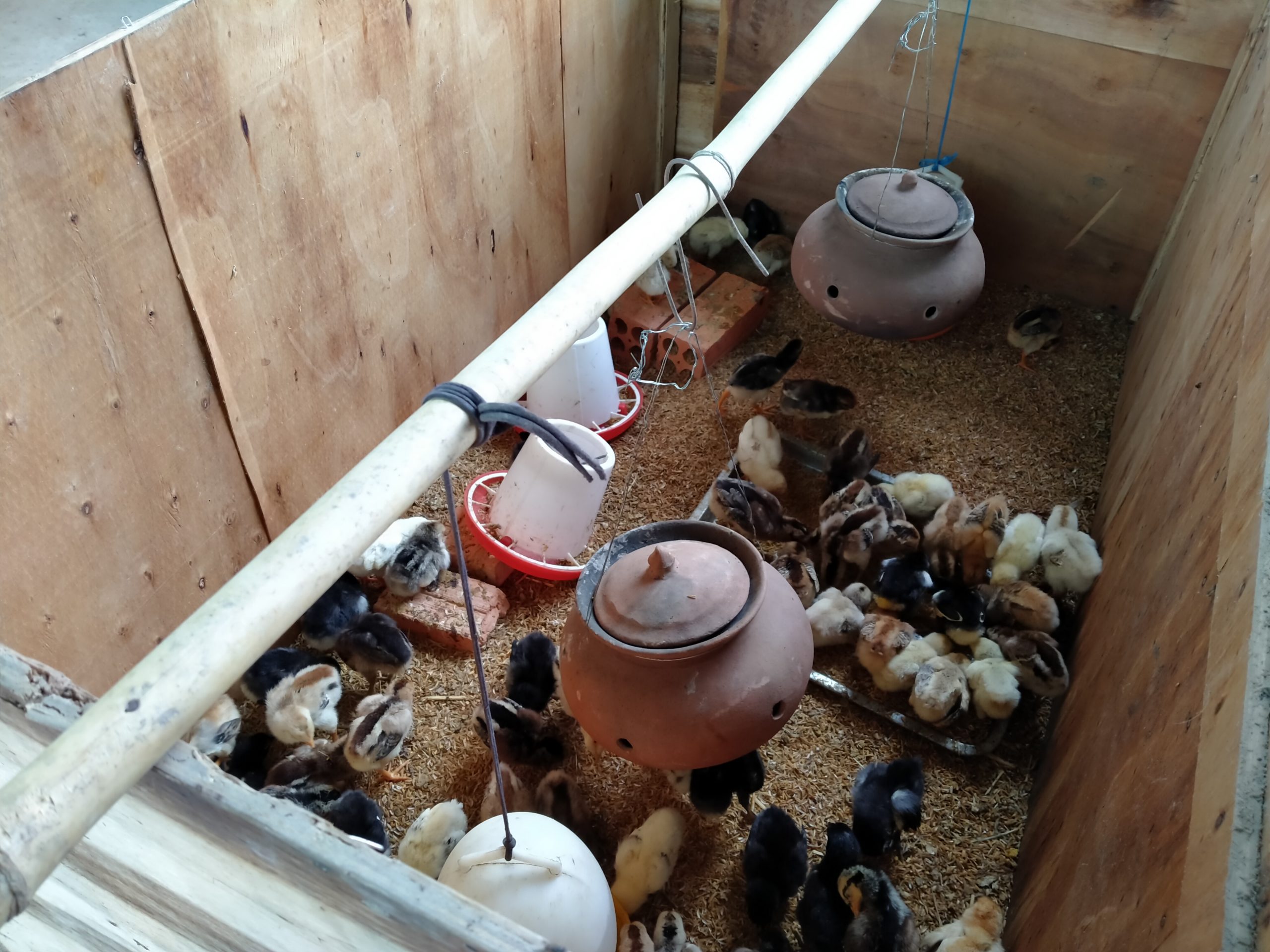 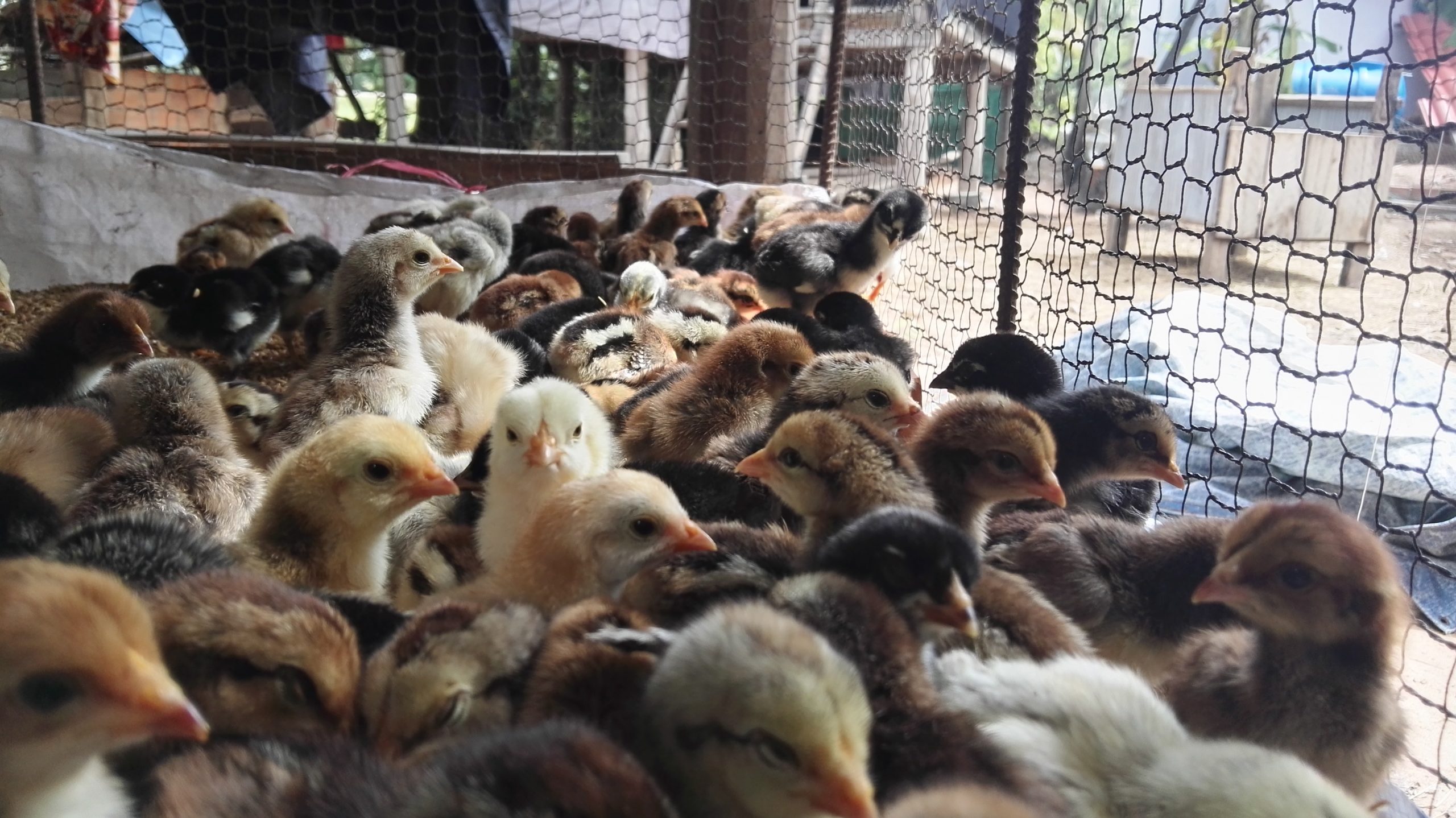 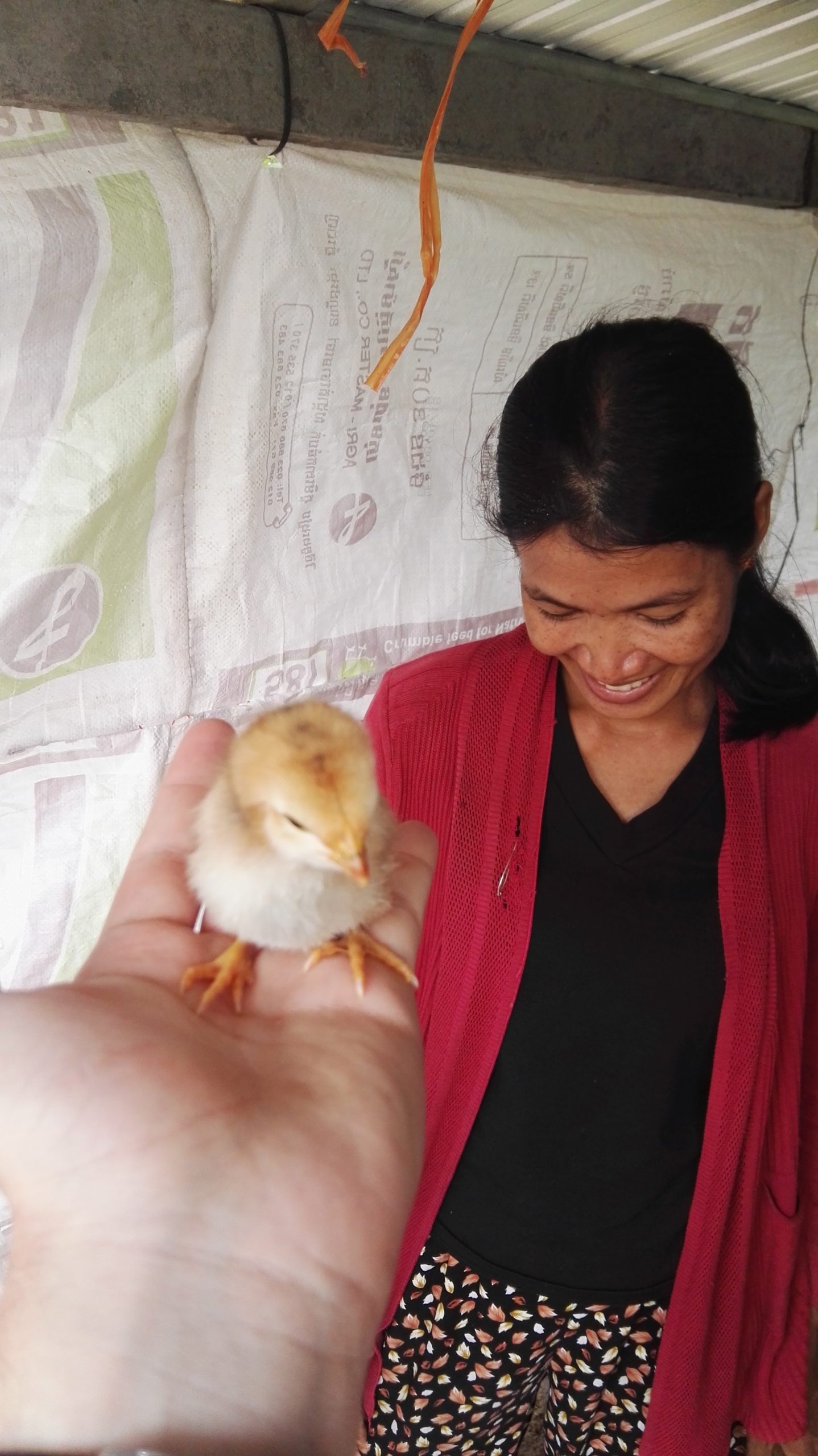 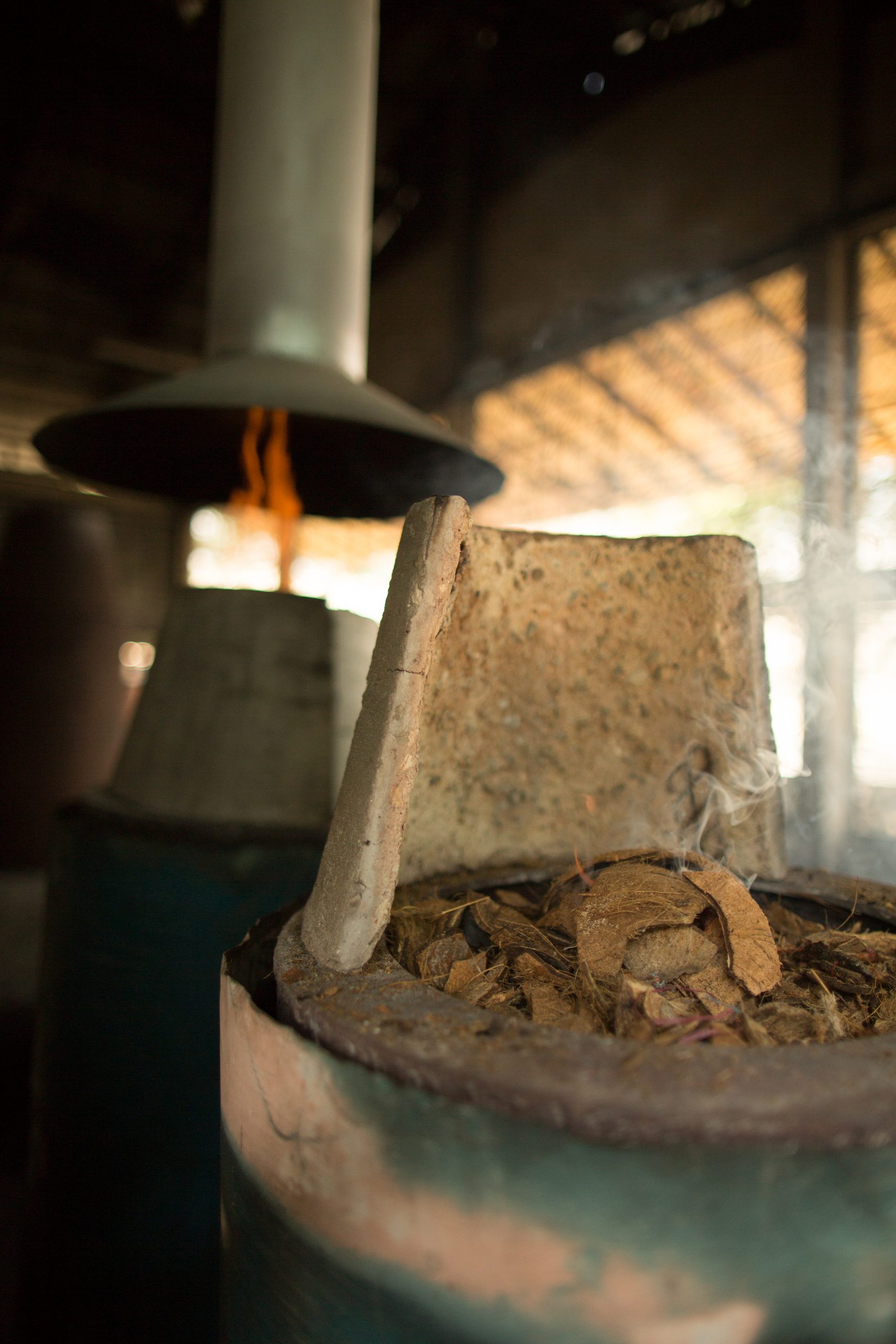